2022 saw many of the restrictions of the last two years lifted and that meant a return to a wider range of photography. As the year nears its end I’m reviewing a few of my photos created this year.

Remarkably just a few hours after the last post of the 2021 series of 12-days of photos was posted on 5th of January, I was out photographing someone who I’d never photographed before and were relatively new to modelling, Savilenessa. We’d actually arranged the shoot before Christmas and that first week of January the weather was wet and cold, except for the 5th of January when the weather was bright, clear, sunny if a little chilly.

I still had an EF 85mm f/1.4L IS USM lens that I had hired over the holidays from Lenses for hire, so here was a great test of the lens abilities when teamed up with my EOS R6.

We headed towards Christchurch College and on towards the line of trees that borders Merton Field. 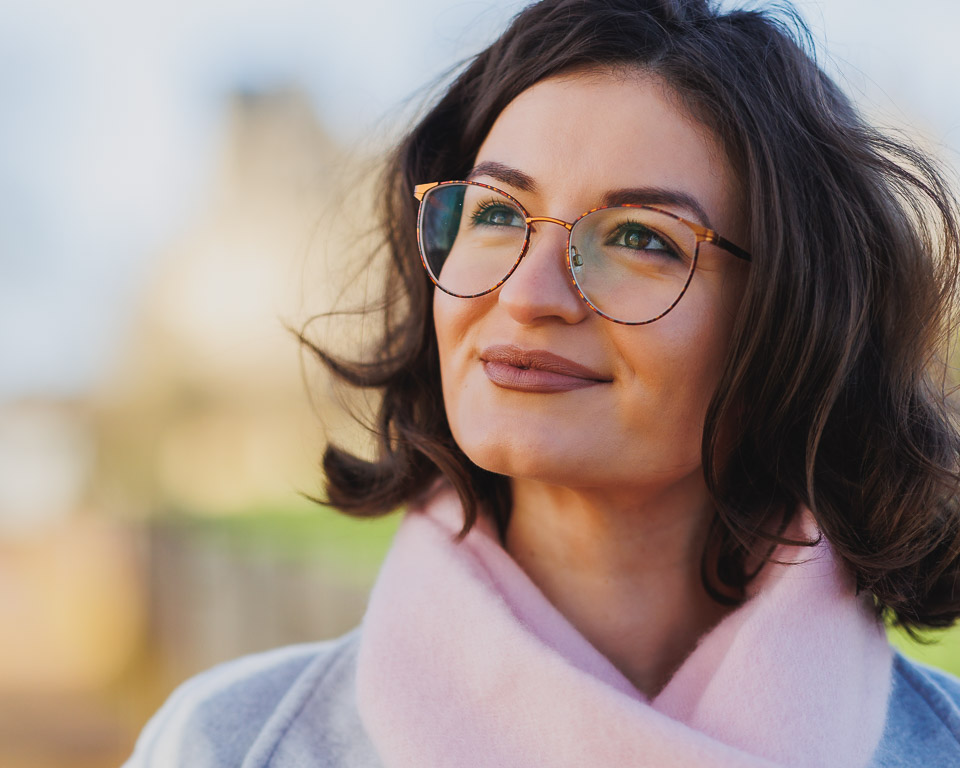 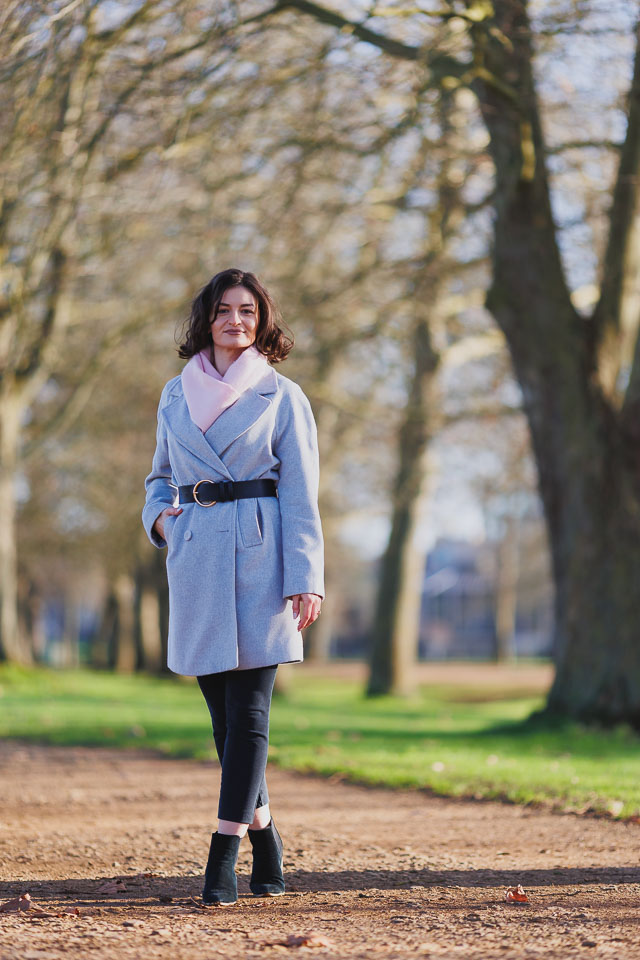 Moving along the side of Merton Field there’s a wall that gave good texture, but also the chance to shoot in to the light. 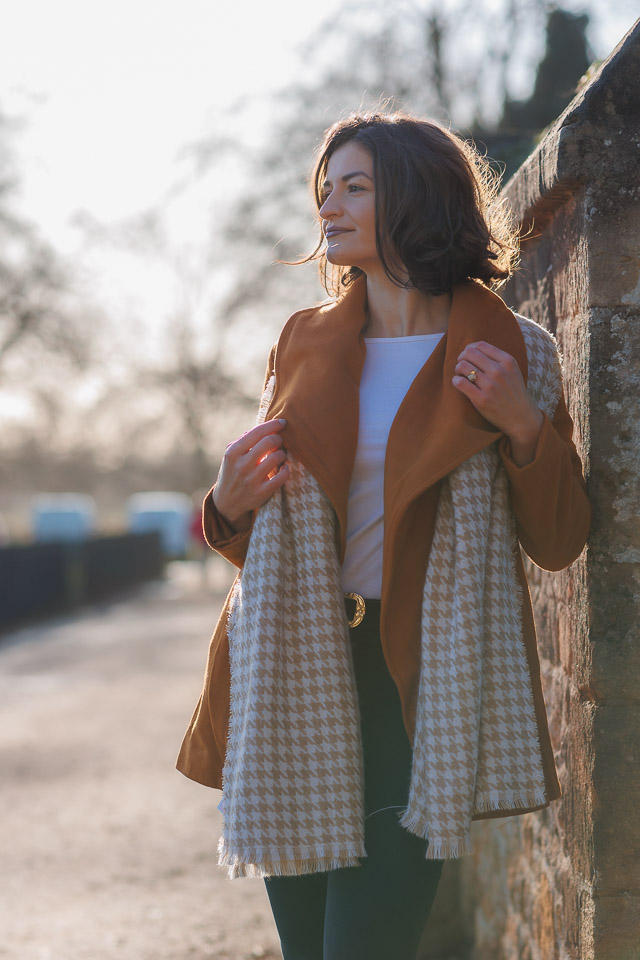 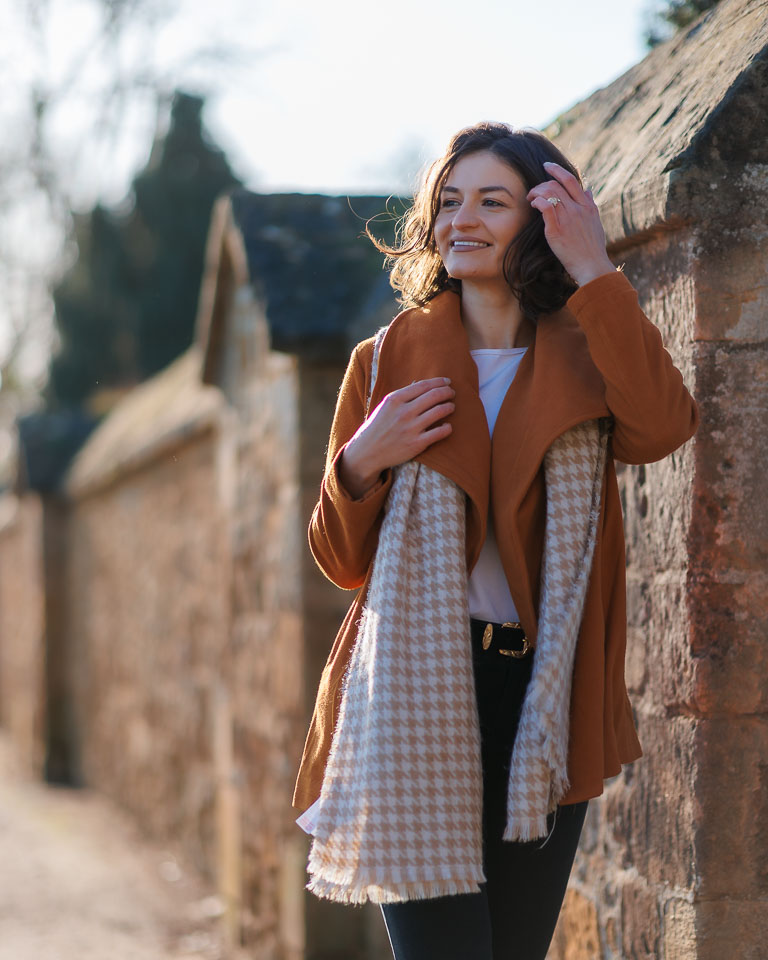 Then heading towards the sandstone wall that is the boundary of Merton college, and a perfect warm toned reflector for low angle winter sun. 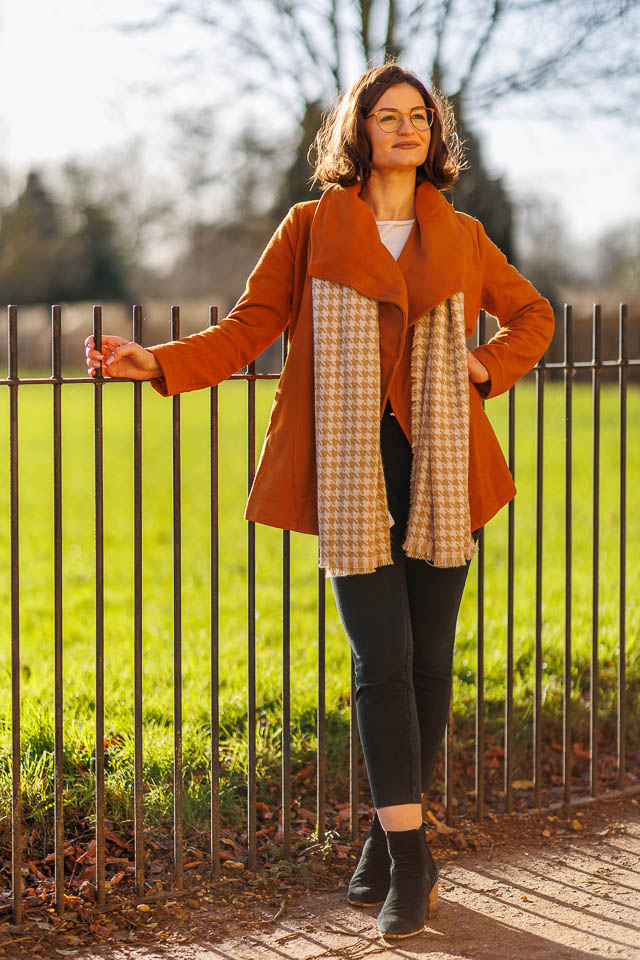 Then getting my model to move to a spot that was on the shadow side of a large tree, the contrast between background and foreground was lowered. The same sandstone wall was still reflecting lots of warm toned light, pretty much like a big softbox. 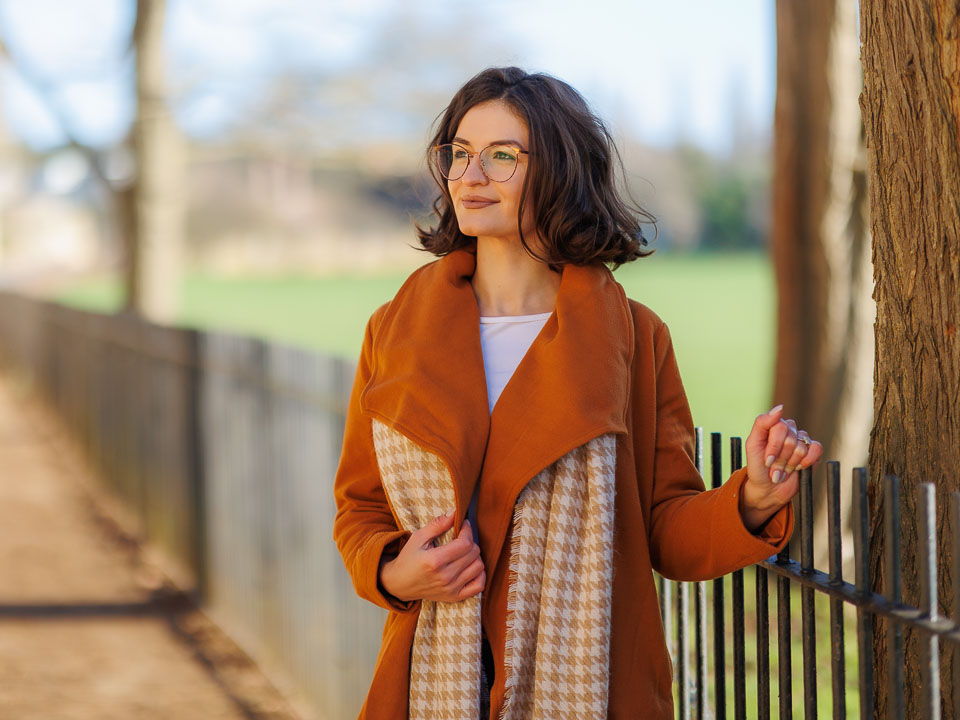 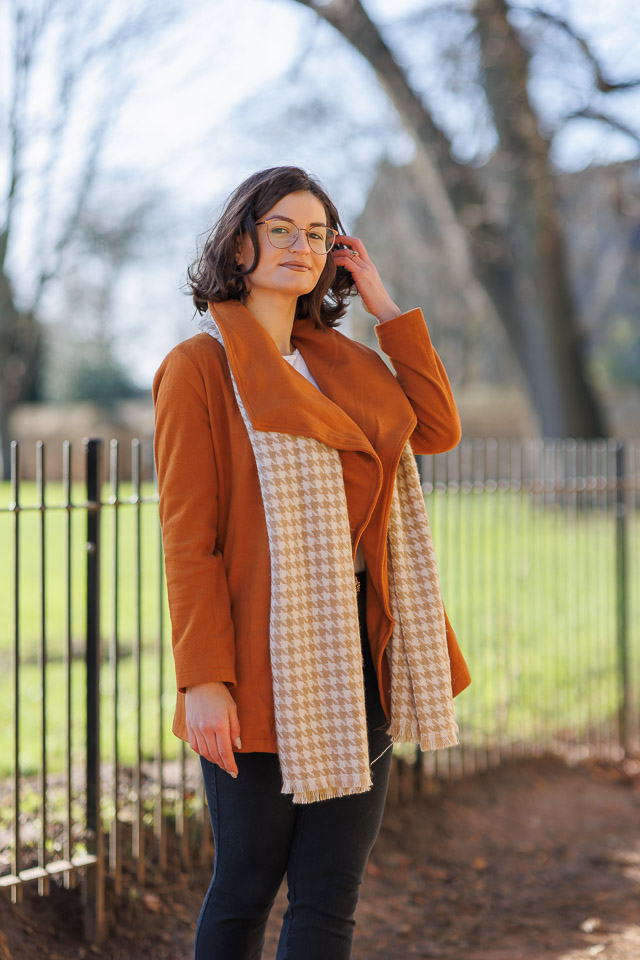 Moving right next to the wall and shooting along it means you keep the reflected sunshine as a big soft light. 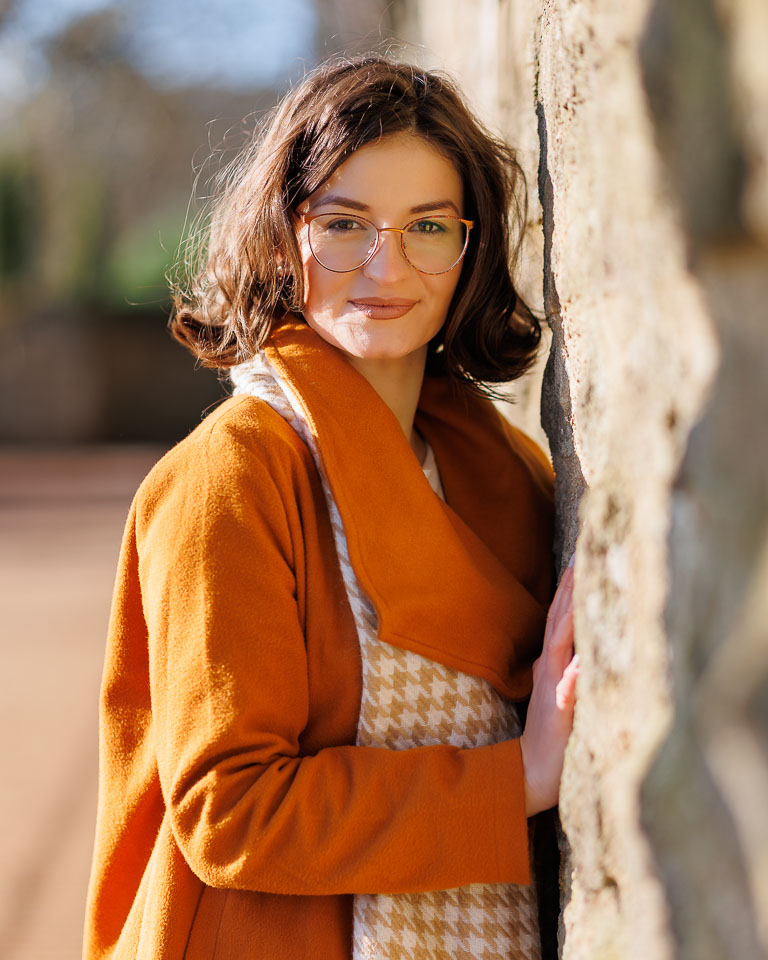 We then walked on towards the narrow beech hedge lined lane that takes you from Merton Field to Merton Street. 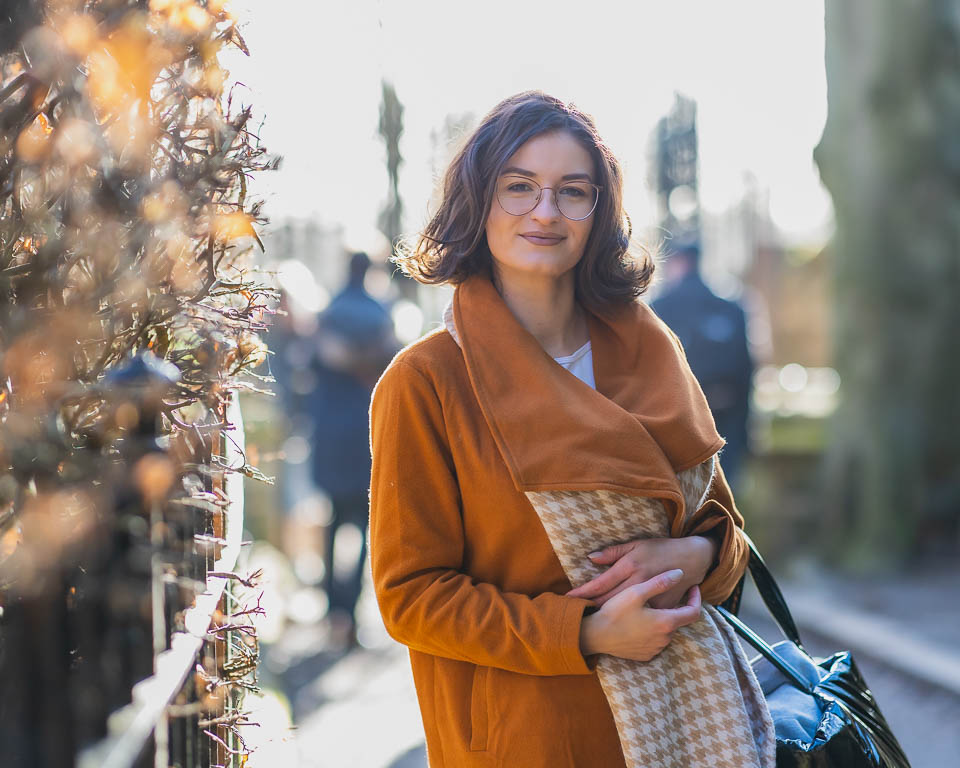 Then it was on to the cobbled Merton Street itself, which was still bathed in the strong winter sunlight. 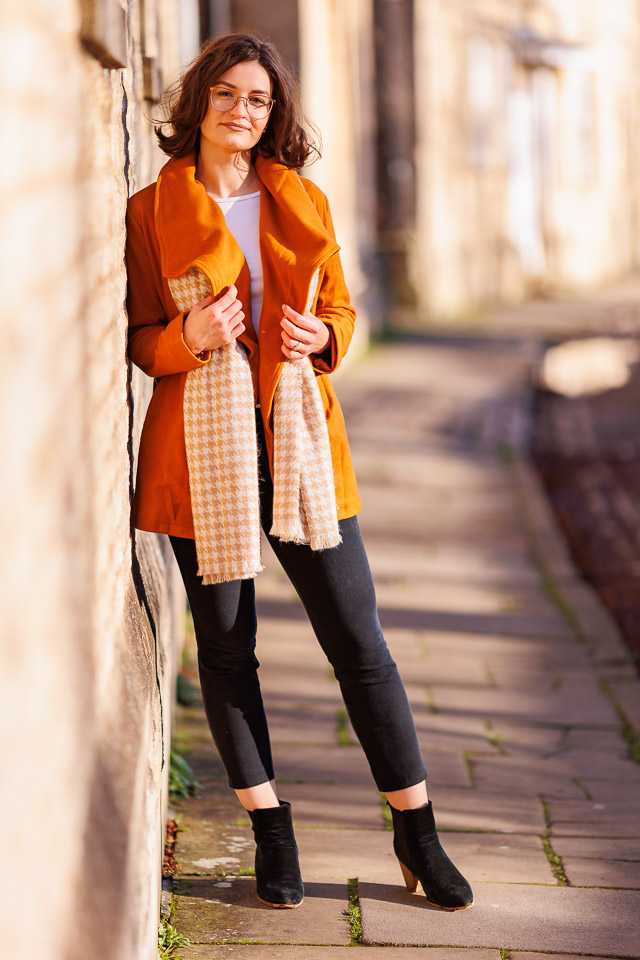 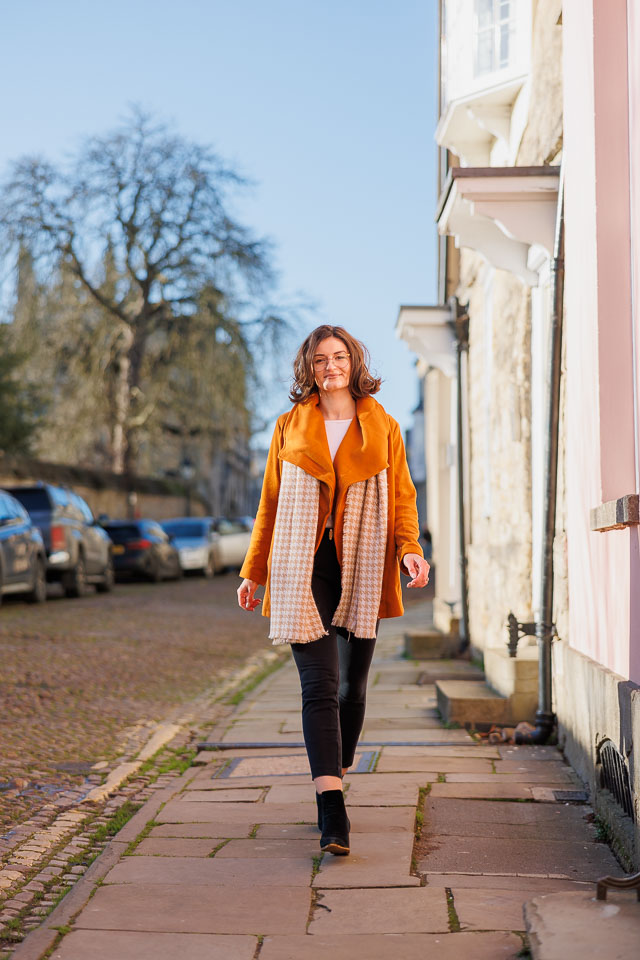 If you read my post from earlier this year you will know that the EF 85mm f/1.4L IS USM lens impressed sufficiently that it replaced my RF 85mm F2 Macro IS USM.

Day 1 of 12 done, see you tomorrow for some more photos.