Face + tracking AF method is the one I use the most for my photos, and it finds a subject remarkably well, but you can also choose more specifically where to look for the subject. The key to gaining control over subject identification is the setting of initial servo AF point for face + tracking method. 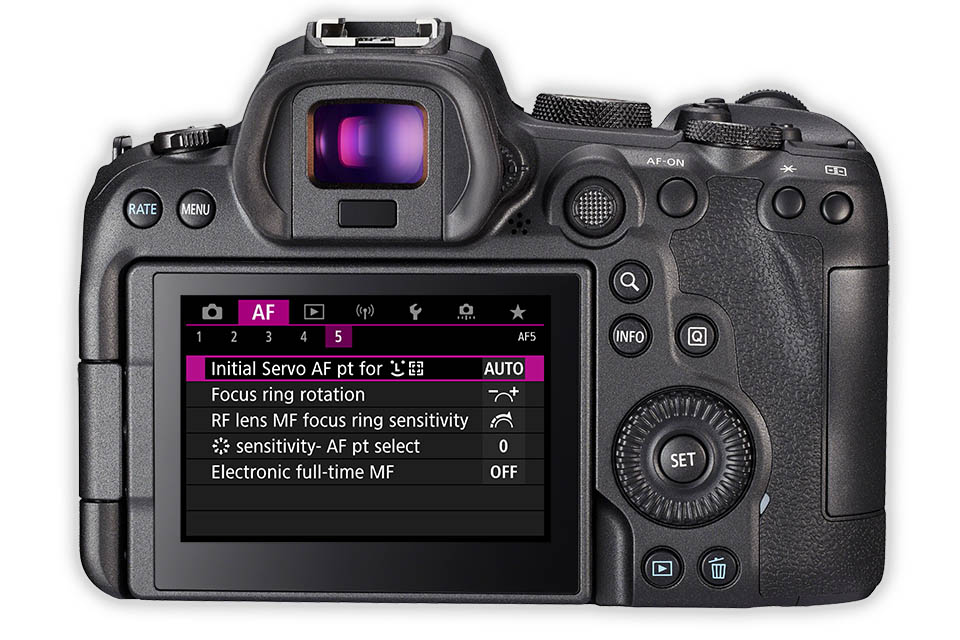 In my experience with the EOS R5/R6 face detection and tracking AF method, I’ve found that for many subjects I can let the camera worry about focus, freeing my brain to make better compositions.

Composition is the strongest way of seeing

Since I chose to allow the camera to do the focus for me, I have found I am composing pictures better as composition is now my priority when taking a shot. Ask yourself how many times have you heard the focus – lock – recompose phrase, and then consider that composition is third in that list. This “old way” of thinking is also based around the notion of using one shot AF, and in reality I now only use servo AF or manual focus for my photos.

Of course it is important to choose the right subject to detect, people, animal or vehicles but once that’s sorted you can concentrate on better photos.

There are a choice of three settings for the initial servo AF pt. 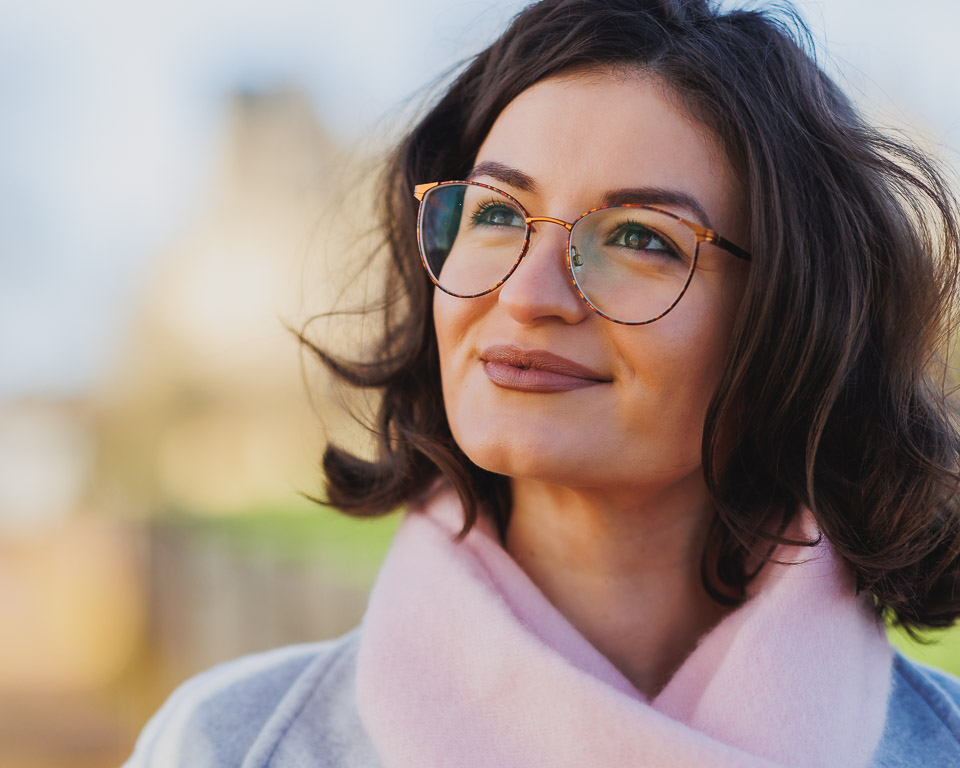 The default setting is auto, which allows the camera to locate the subject and focus on it. I use this a lot. Auto works best where the subject is close to middle distance from the camera and unique in the frame. A single person, animal or vehicle is the best way to demonstrate this one. 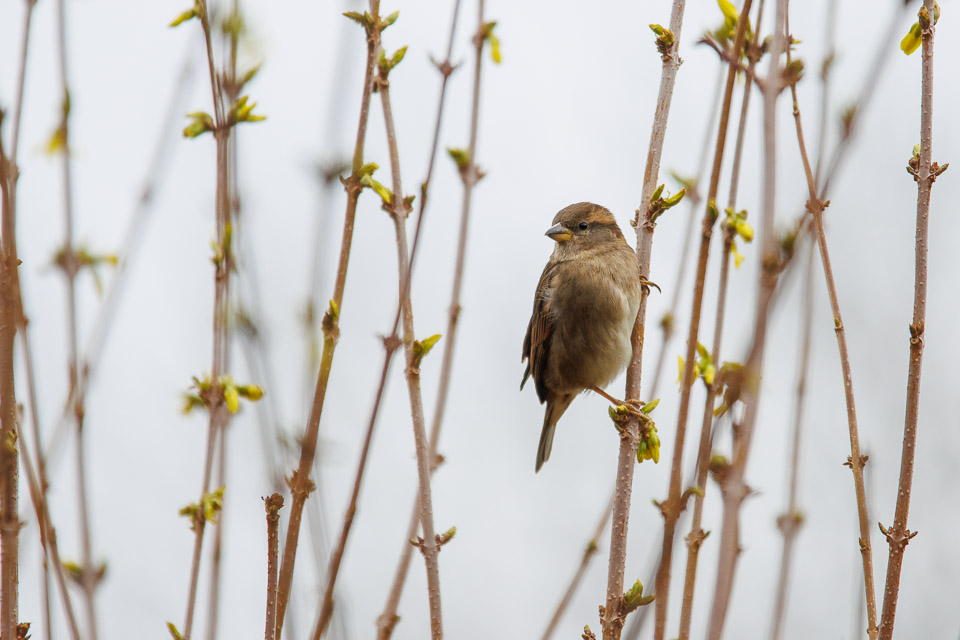 In both these cases the camera located the subject all by itself, and then the eye and focused on them. I’ve termed this witchcraft AF and it is my default way of working for the majority of my photos. I have seen an improvement in my compositions too.

Sometimes, I’ve put the camera on a tripod and framed a bird feeder in the shot, not knowing where a bird will land to feed or drink. Auto is the one I use for this too. 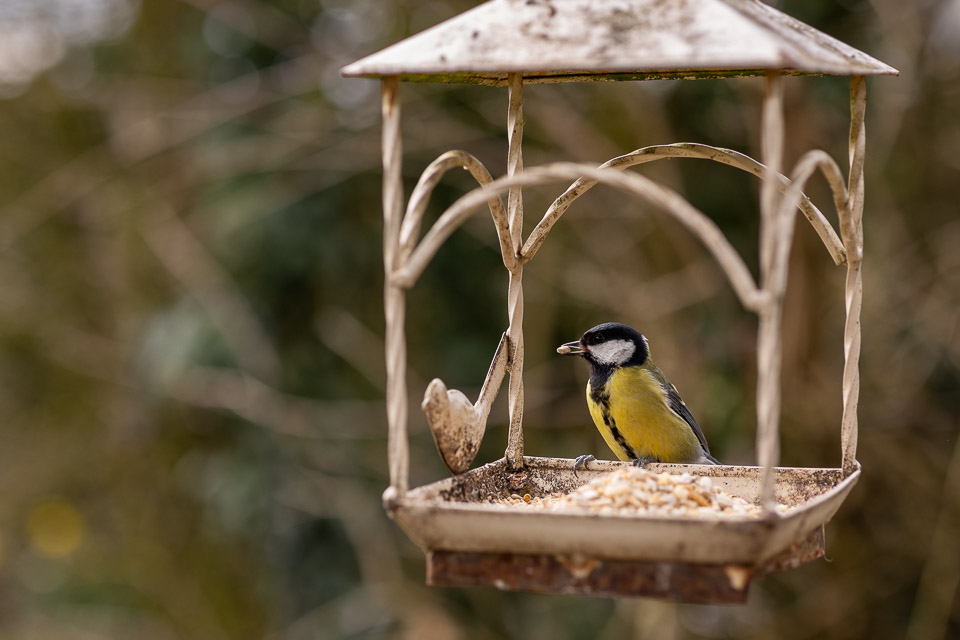 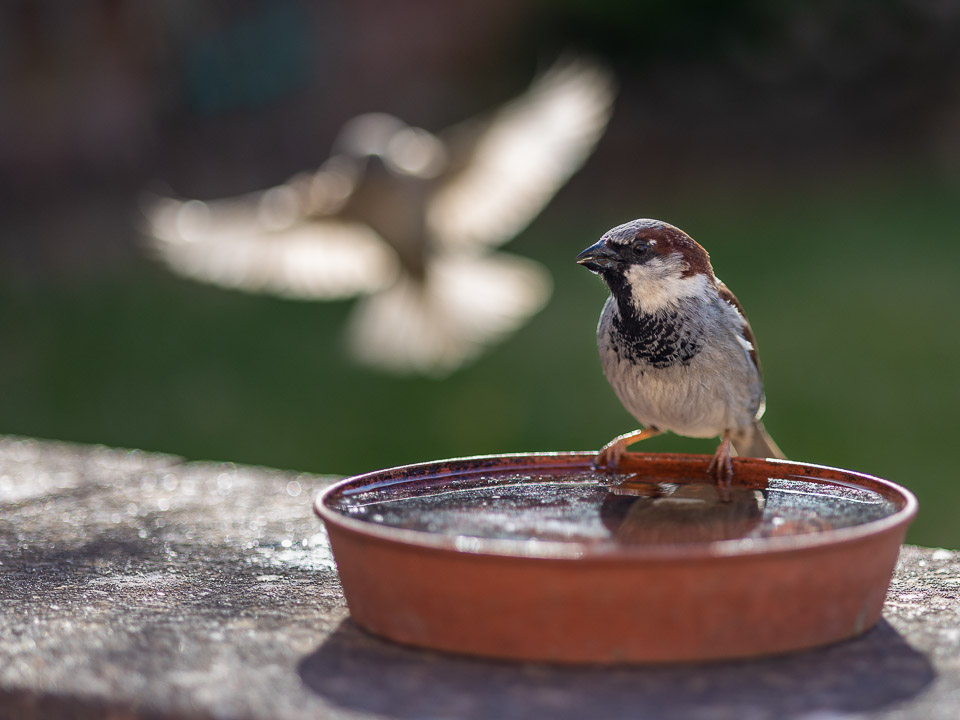 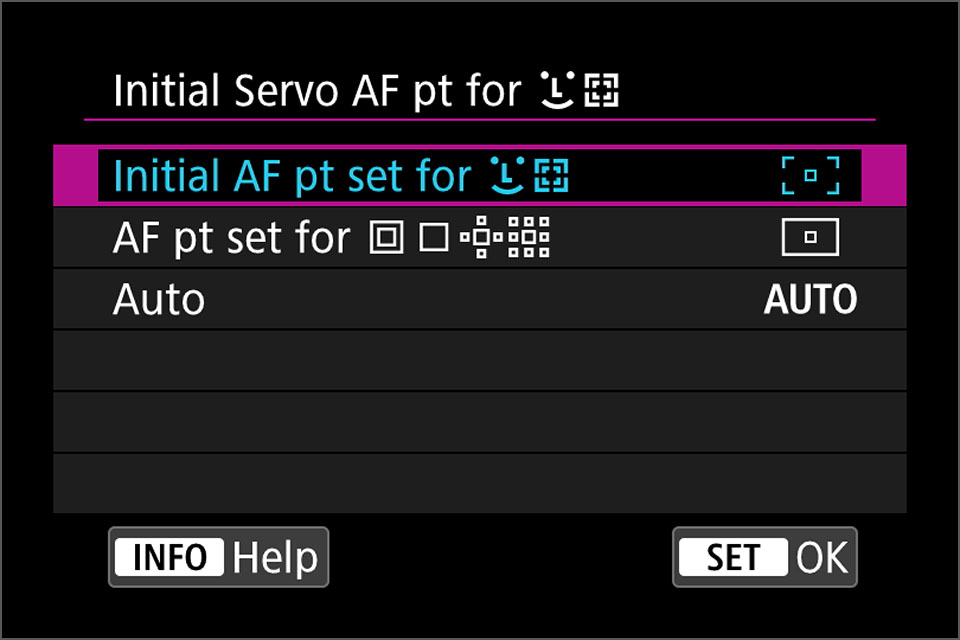 Choose this one when you want to be able to guide the camera to the intended subject. Maybe it’s one person in a crowd, a single bird in a flock or one motocross rider in a group.

It is important to know that the initial AF point for face detection + tracking method is completely independent of the other AF methods. If you position the AF point away from the centre, and switch to 1-point AF you may find that the AF point jumps location. Remember I have a custom button configuration on my camera that lets me switch to the next AF method just by pressing the AF selection button. 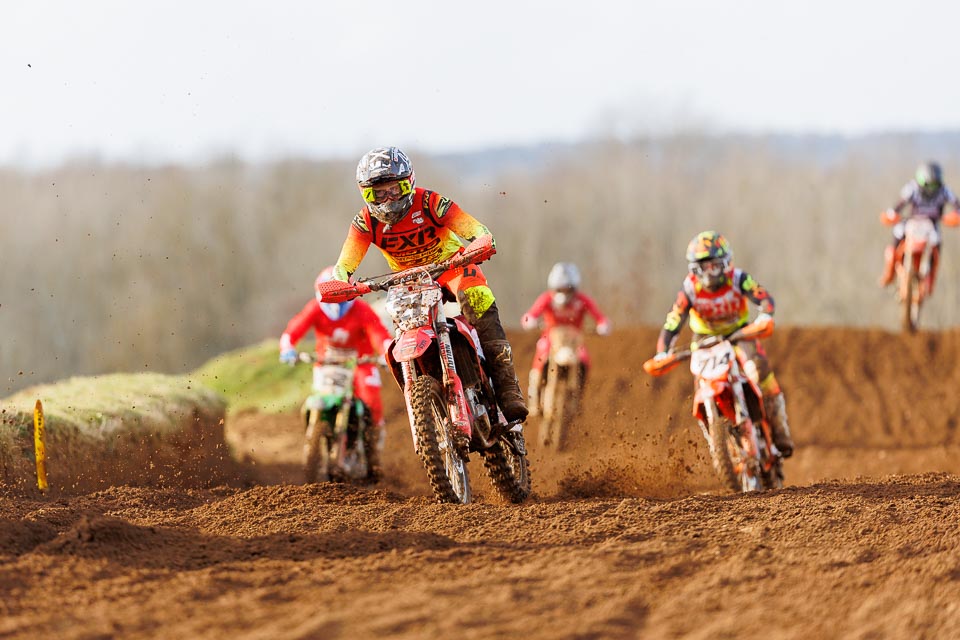 You’ll see an AF frame overlaid on the LCD/EVF and a set of corner marks to indicate where the limits are for you to place that initial AF point. The initial AF point is independent of the position of the AF point when using 1-point, spot or expand AF methods.

The key to this is that you’ll need to consider where to aim that initial AF point, you are in effect directing the camera to a specific subject in the frame. Once the camera has found that subject, then it will happily follow it by moving the AF point to keep the selected subject in focus. 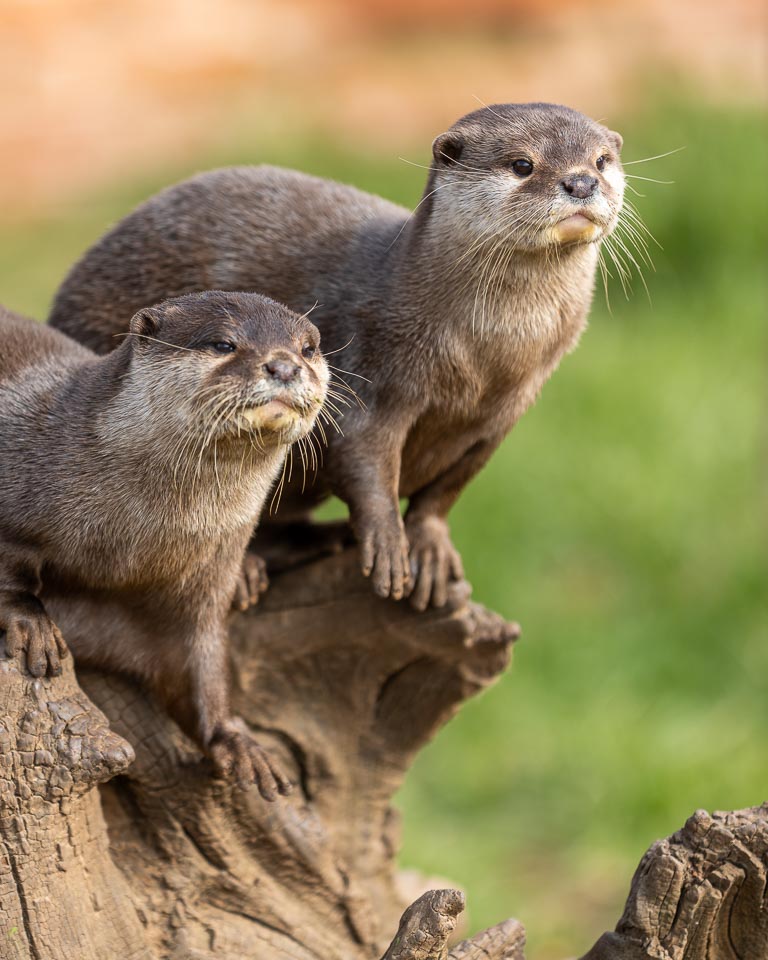 For these two otters at a local wildlife park I wanted to select the otter at the back, not the one in front, having a manually chosen initial AF point I could aim that at the otter and recompose even though I’m using servo AF. 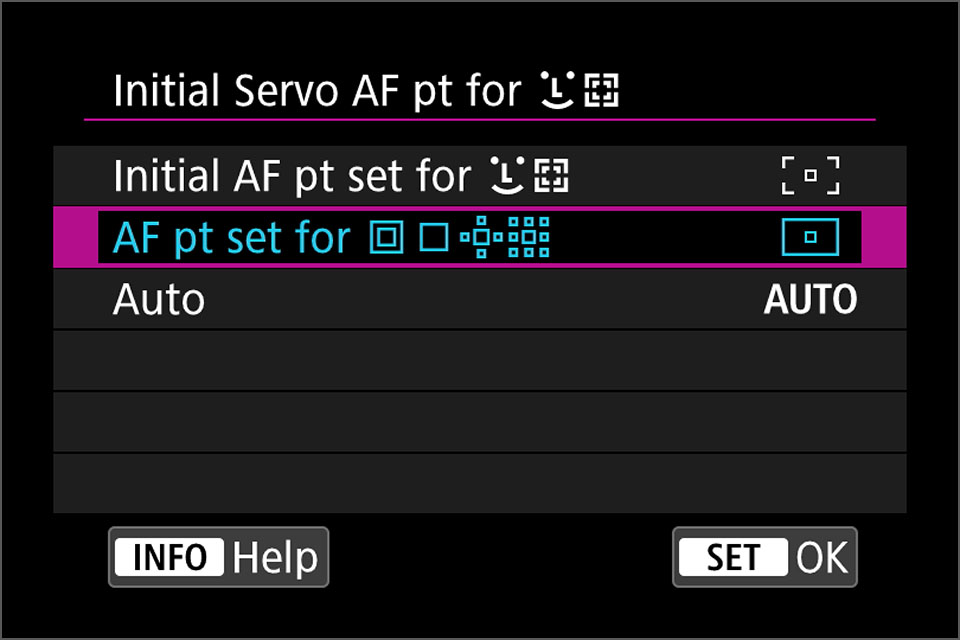 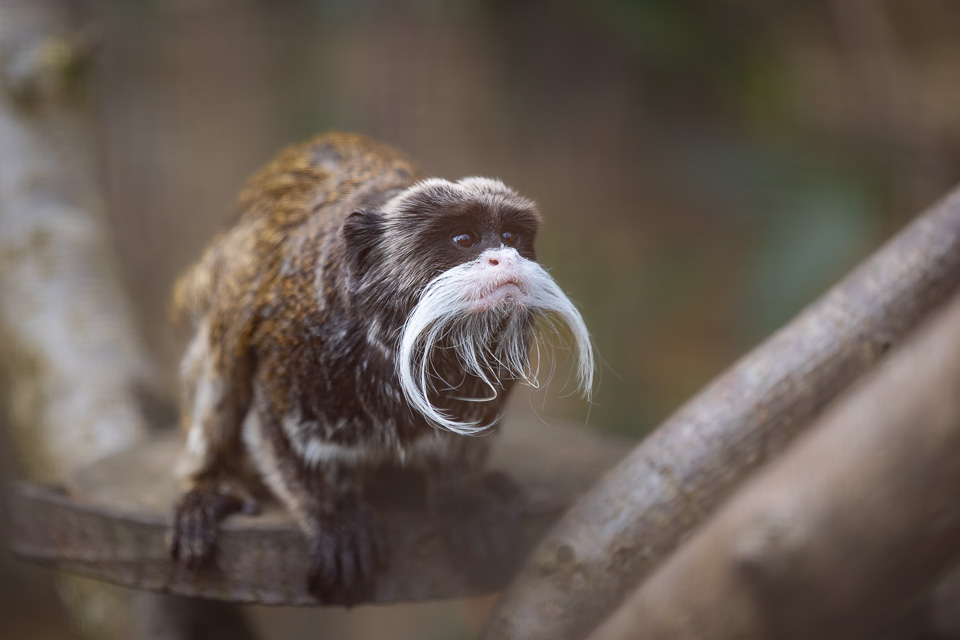 For this shot I could help the camera identify the animals head even through the wires of the enclosure. Once found the camera was happy to focus on the eye and follow the creature as it moved.

My way of working

For photos with a single defined subject I use face detection and the AUTO setting, then simply compose, confident in the camera’s ability to find the subject and focus on them. As I’m using servo AF the camera will track the subject if they move around the frame, closer or further away. I described it as witchcraft AF, and even some foreground obstructions between the camera and my subject rarely cause the camera a problem. 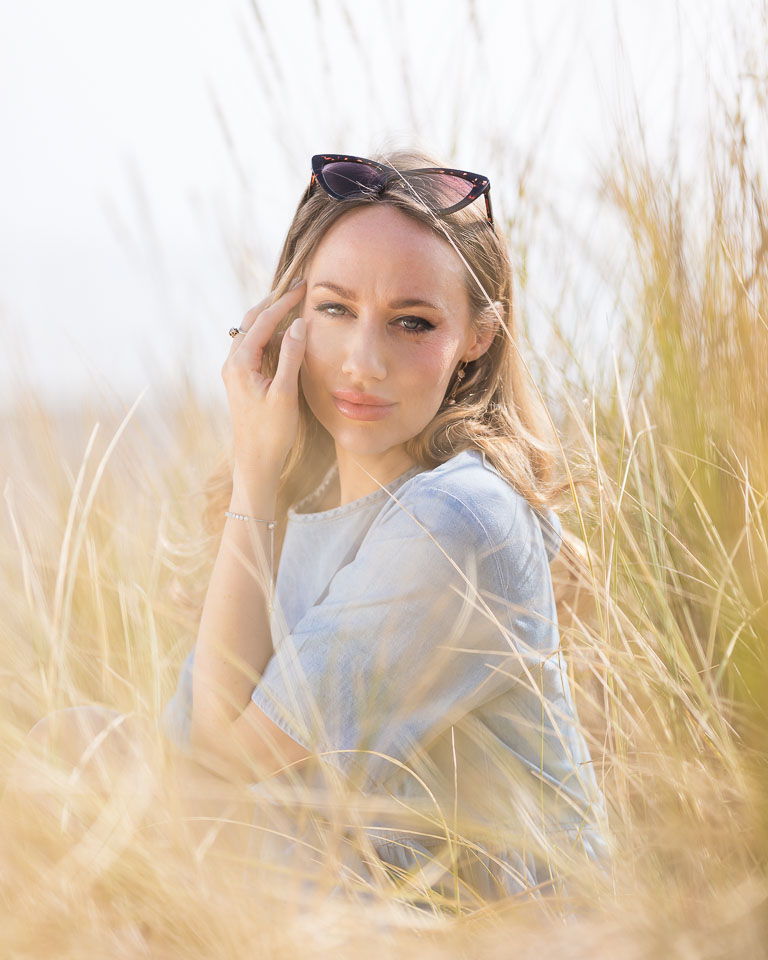 However I have found that photographers are resistant to change, and they like the idea of having an AF point indicating where the camera will initially look for a point of focus.

When you are photographing a scene with multiple possible subjects, then it is better to have a defined initial AF point to aim at the intended subject. In a group of people you might want to choose someone at the middle of the frame, but they are not the closest to the camera. The initial AF point can be aimed at them – like you’re telling the camera, this is the subject I want – and then while keeping your finger on the focus button you can recompose if needed.

Working with longer lenses and small distant subjects you often need to narrow down the specific subject, and this is another important area where changing this setting away from the default AUTO setting makes sense. 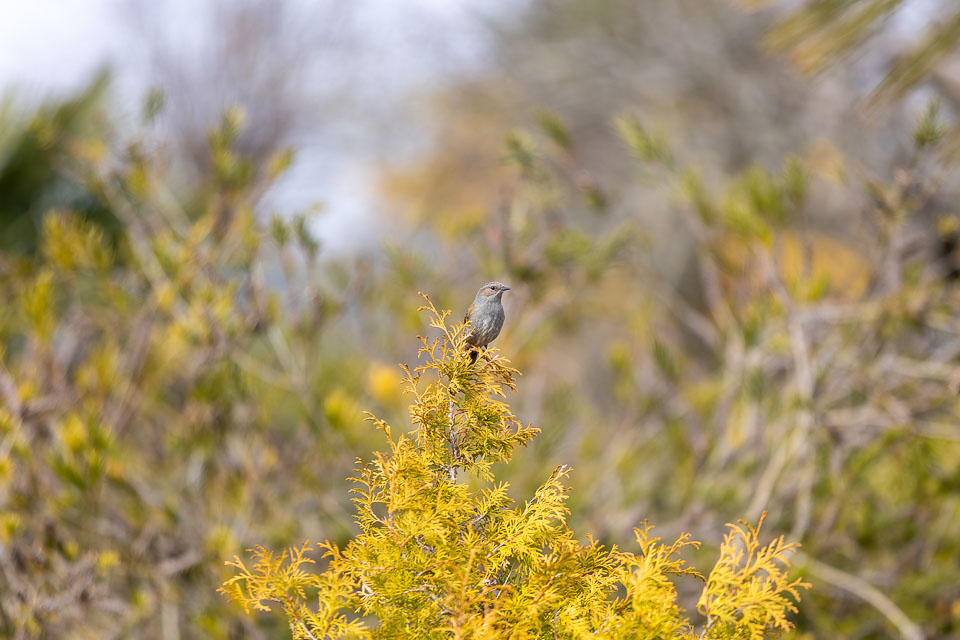 I only wish Canon had made it possible to use a custom button to give me access to this feature. So far my simple workaround is a custom shooting mode on the EOS R6 that is two clicks of the mode dial from my preferred manual exposure mode.