When I first saw the EOS R camera, it was fitted with a lens that I instantly thought was huge, and completely opposite to the idea that mirrorless cameras would mean smaller lighter camera bags. That lens was the RF 28-70mm F2L USM.

Fast forward to 2022, and the lens is not any smaller or lighter, but one now resides in my camera bag, and more often than any other lens it is the one I use for my photos. Looking through my Lightroom catalogue, which has all my photos from 2018 to today, the RF 28-70mm F2L USM is the lens that has taken the most photos in the catalogue.

“A bag of primes in one lens”

At the launch of the EOS R system in 2018, a fine gentleman at Canon UK told me that this lens was “a bag of primes in one“. But, I’m not a wide-angle primes kind of photographer, so that made me think it was not a lens for me. I don’t really fixate over 24mm, 28mm and 35mm primes and 50mm is my least liked focal length. Surely the beast was not for me? 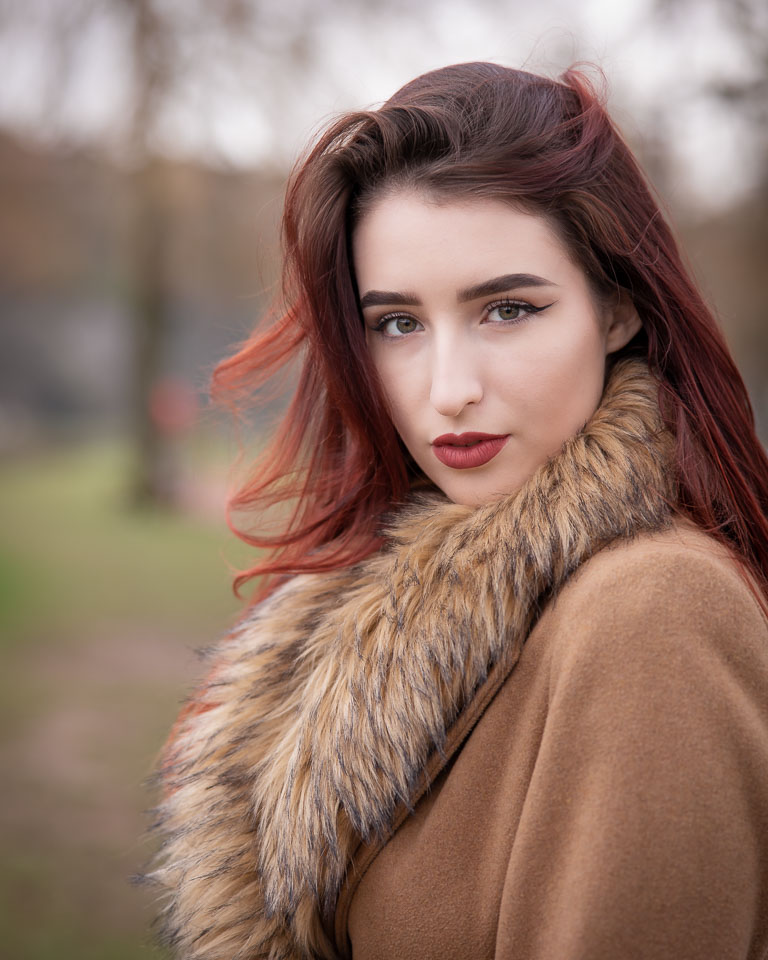 In January 2019 I had an opportunity to try out the RF 28-70mm on my EOS R. I came away from that test thinking it was a lens that was big, heavy and not for me. The capability of the EOS R autofocus with the early firmware at the time, and my frustration at the way I had to work with the camera masked the capabilities of the lens. 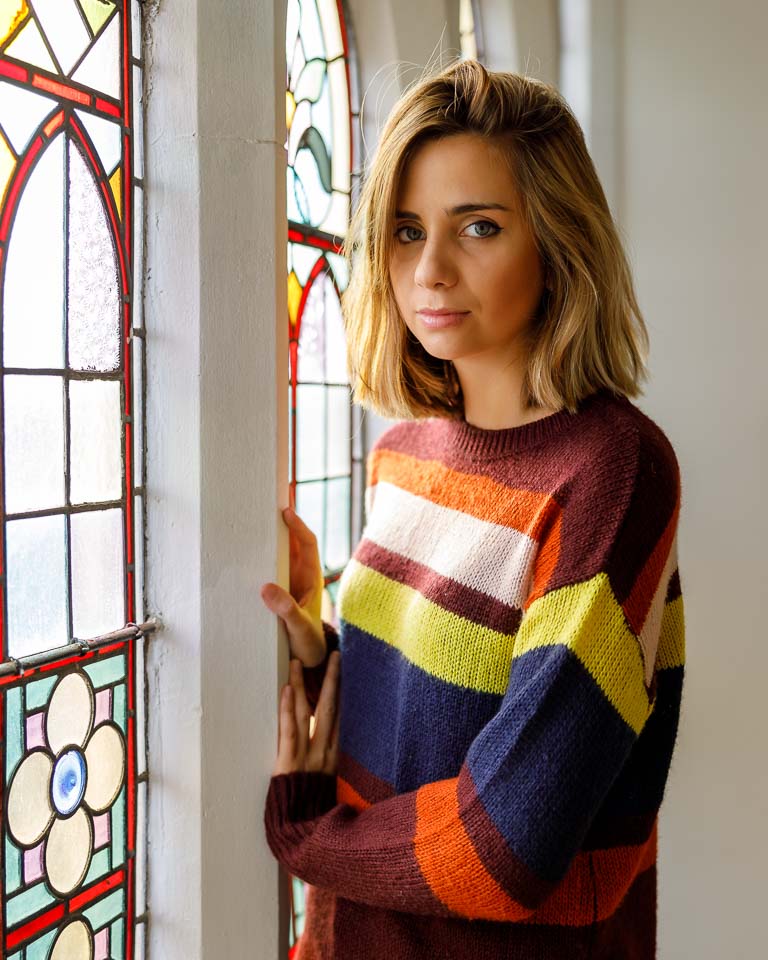 I saw a few posts and videos on YouTube from photographers raving about the lens, and it being the only one they would ever need. But from that test it was not for me. Since I was working with both DSLR and EOS R at the time, keeping EF lenses was the best option as the mount adapter allowed all lenses to fit all cameras.

In September 2020 I swapped my DSLR and EOS R for an EOS R6. Maybe now it was time to try some RF lenses again. I made use of a Canon UK test drive and shot some pictures. The AF capabilities of the EOS R6 no longer masking the capabilities of the big old beast. It’s not just the f/2 aperture, but a character of the images that is truly magical at any aperture.

The lens test caught me by surprise, I thought I would actually end up with the RF 24-70mm f2.8L IS USM, but looking at the results I could see that notion would need careful reconsideration.

Still not sure about handing over a pile of my own money, I took another test drive with the RF 24-70mm F2.8L IS USM for comparison with the RF 28-70mm F2L. It was great, but the images just lacked the character of the big beast. I was left trying to decide which RF standard zoom I’d get. My choice eventually being between the good RF 24-105mm F4L IS USM and the big expensive RF 28-70mm F2L USM.

If you are going to shoot at f/2, then use servo AF. For me, with people in the frame I use  eye AF letting the camera find the eye and tracking it. Servo AF means that if I move a fraction, or the subject does, then the camera will refocus ensuring a high percentage of perfectly sharp shots. 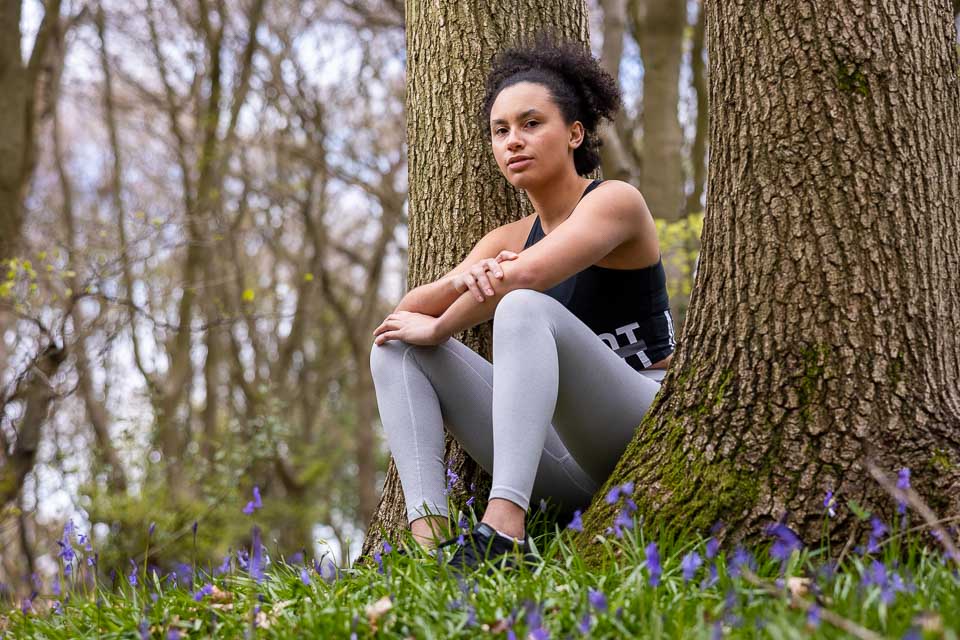 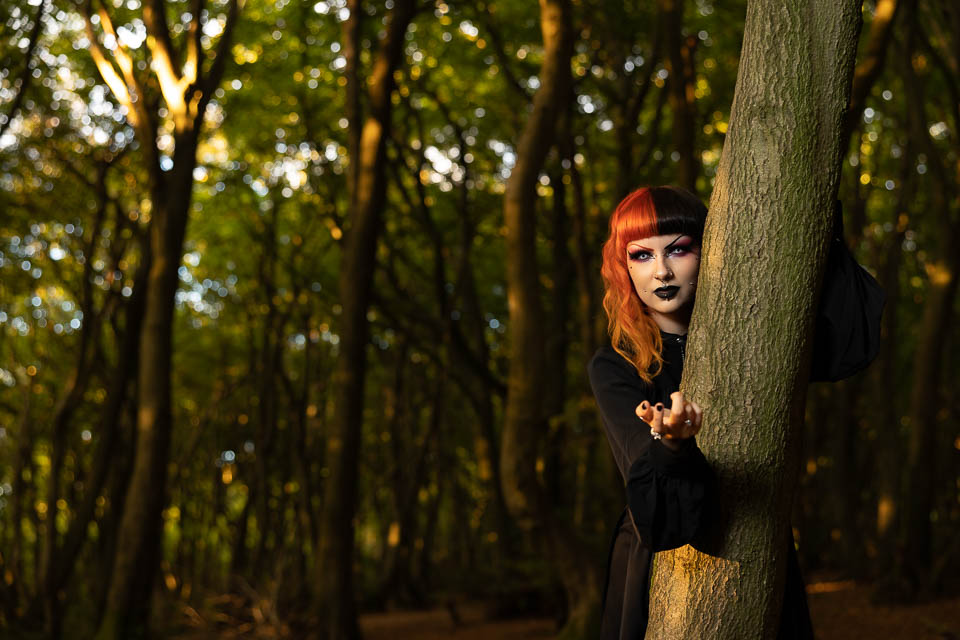 Perhaps you might be thinking that you need image stabilisation, but with the ability of IBIS and the quality of this lens all across the frame, don’t worry. One thing you might want to consider is the need for more flash power when working outside in sunlight. Shooting at f/2 lets twice as much light in as f/2.8, and that means you might need high speed sync a little more often. 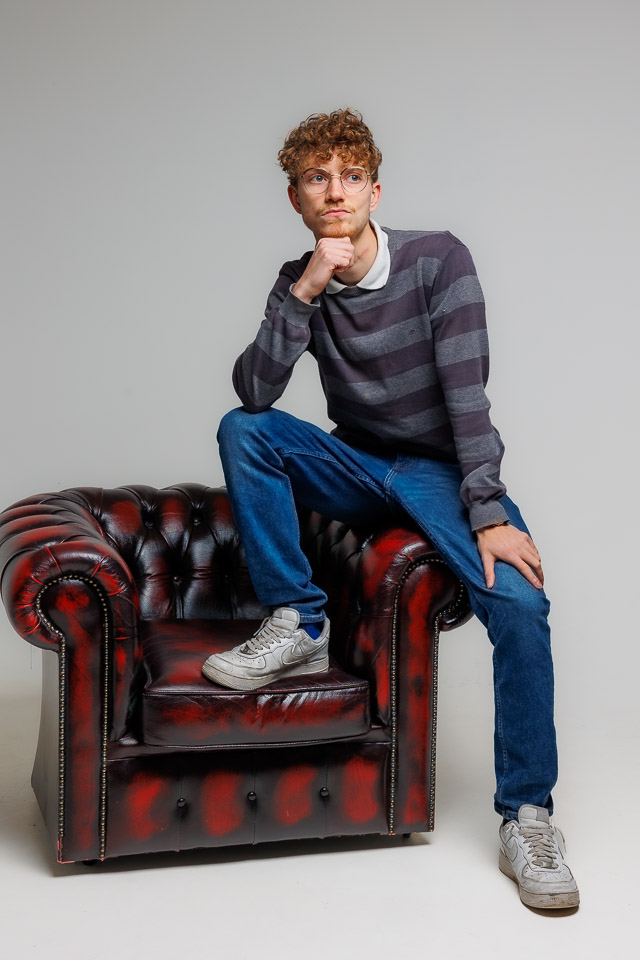 One of the concerns I had was the lack of 24mm wide-angle, I’ve had zoom lenses from 24mm for years, but for me 28mm is wide enough, and vitally it doesn’t make people look a little odd the way 24mm does. Of course I can count on the EOS R6 eye-AF and simply hold the camera against a wall to get that bit further back 🙂

Magical won me over

My RF 28-70mm F2L USM arrived in December 2020, so I’ve had just over a year shooting with it on EOS R6 and some test drive / loan EOS R5 cameras. I love this lens. When you examine images there’s the sharp subject separated from the background, and then there’s a special quality to the look of that out of focus background. Bokeh on a hedge disappearing in to the background might not be what normal expectations are made of, but it’s part of the magic. Also the lack of compromise anywhere in the frame.

Surely the size and weight makes it impractical?

Over the course of 2021, despite lockdowns in the UK from January to the end of March, the RF 28-70mm was the most used lens. I took more than two times as many pictures with it as the next most used lens. Using it is always a pleasure, and the images it makes are truly special.

So let me back the words up with numbers. My current Lightroom catalogue has images from the beginning of 2018 to the current day. Here’s the ranking of the top five lenses, and the percentage of the photos taken with them.

The RF 28-70mm has become my most used lens of the last four years, even though I’ve only had it for just over a year. Also the EF 135mm f/2L has had a lot more regular use on the EOS R6 since that arrived. It’s obvious that I like faster aperture lenses, but as I photograph a lot of portraits that is to be expected. You’ll also note that the old EF 85mm f/1.8 is in the list, but not the RF 85mm F2 Macro IS STM that I replaced it with.

The only practical consideration is that it needs a bit of space in your bag, but you can move something less special out of the way to make the room. Though in reality it’s not often in the bag, it’s on the camera and making photos. Apart from price, weight and size, the only drawback is trying to find filters to fit the 95mm thread.