EOS R5 has been the source of rumours, snippets of official information for months, but the EOS R6 has largely appeared out of the shadows in the last minute. They both bring in-body-image-stabiliser IBIS to the Canon line for the first time. 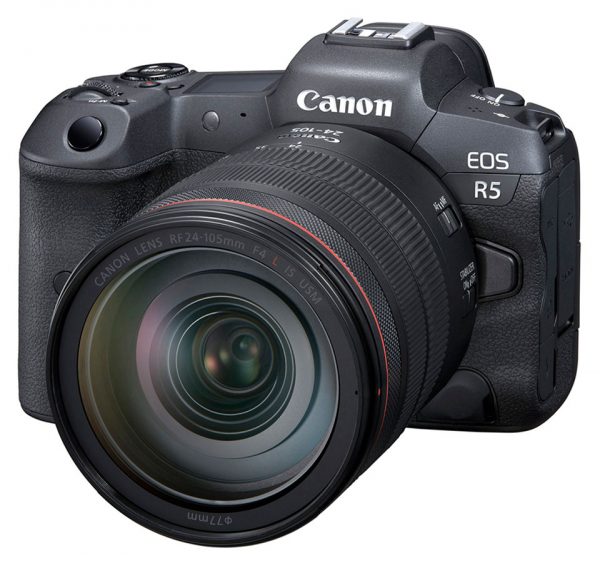 Video and all that…

8K RAW video, 4K 120p and more options for card filling computer heating than you can throw a stick at. Virtually everyone who I’ve trained on EOS 5D Mark IV, EOS R and EOS RP has only hit the video button in error, or with partial intent. For video, the R5 is currently king of the hill. 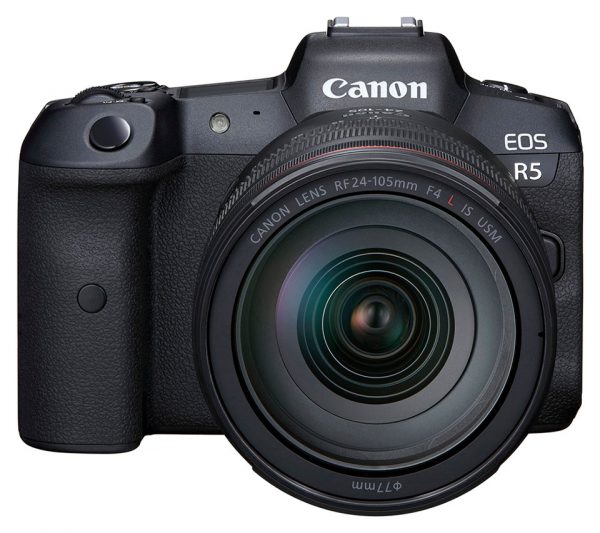 I was discussing the potential of this camera to mean that I might finish 2020 mostly mirrorless. Given the trial by buttons of the EOS R I was not prepared to think that was a possibility before the global pandemic arrived. So for photographers, you get 45MP, fabulous Dual Pixel II AF that has both people and animal subject recognition and tracking. 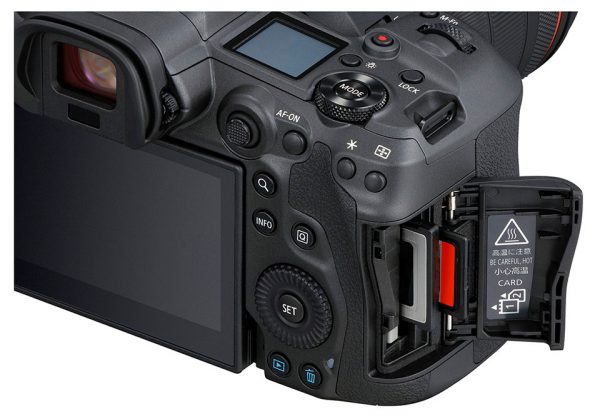 You can shoot to both SD cards and CFexpress, you’ll need one of each if you want the surety of dual card recording. And whilst standard SD cards work the CFexpress cards are currently at least 4x more expensive than a quality SD card, but similar to a UHS-II SD card.

Burst shooting at up to 12fps with the mechanical shutter, or 20fps with the electronic shutter is possible. It’s going to be like shooting 45MP movies for some as the buffer depth is around 100 shots in RAW!!! You have flash sync speed up to 1/250s with the default electronic first curtain and mechanical second curtain shutter mode so that’s a step up for 5D class. It does drop to 1/200s if you use full mechanical shutter. Faster refresh on the viewfinder means tracking action should be better with less lag between EVF and reality.

You have a choice for JPEG or HEIFF images, HEIFF is the new super JPG, 10-bit colour, increased dynamic range and just choose it in the menu. You can also down convert from HEIFF to JPEG in the camera, or choose to process RAW to JPG or HEIFF format files. I expect a flurry of updates in common applications to support the RAW files and HEIFF too. There’s a good background article on HDR PQ from Canon Inc. 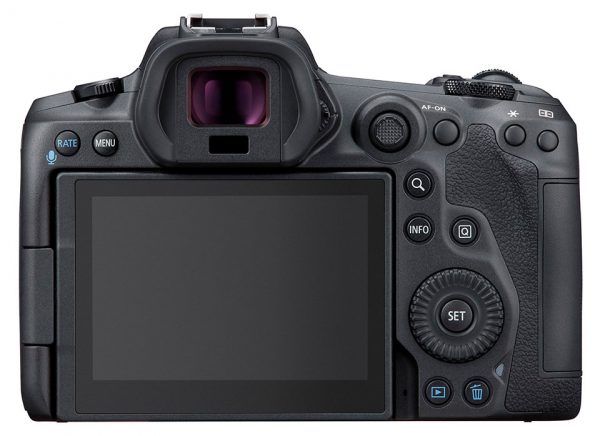 I welcome the return of the joystick for AF point control, and not just a rear dial but the additional quick control dial on the top. Rejoice there’s three dials, one for ISO, shutter speed and aperture. Whilst talking of controls, there’s a depth of field preview button and an AF-ON button in the right place that I can use. Theres’s a few neat touches in both cameras, when you fold out the LCD to the side it stops the camera switching between EVF and LCD, one of the pains of the EOS R fixed.

Also I noticed that if you use the Q button or the second quick control to jump from one menu tab to the next section, eg shoot to AF, then it jumps to the last sub tab you were using in that next tab. Sounds rubbish to read, but in practice it makes moving round the menus even faster and easier. The devil is in the details with this one.

Watching some of the online videos in the last day or so I have seen a real familiarity and ease with the menus, but also a great many new options and settings to explore. I’m looking forward to delivering training on EOS R5 and EOS R6 once they hit the market.

Both the EOS R5 and EOS R6 cameras have the ability to capture the action of a variety of fast-moving subjects with impressive accuracy and speed. When using the mechanical shutter, each can shoot up to 12 fps and up to 20 fps when using the completely silent shutter. Both cameras are the first to be outfitted with Canon’s advanced Dual Pixel CMOS AF II which utilizes up to approximately100 percent coverage of the AF area and EOS iTR AF X incorporating AF tracking algorithms using deep learning technology and enhanced readout speed of the CMOS sensor and processing speed thanks to the DIGIC X image processor. The 1,053 automatically selected AF Zones are made even more potent by the ability to detect the human eye, face or head as well as the eye, face or body of animals such as dogs, cats and even birds[i]. Adding to the feature set is the 5-axis In-Body Image Stabilizer, having coordinated control with Optical Image Stabilizer in IS equipped RF lenses. This provides up to 8 stops[ii] of shake correction, a feature that many creators have long asked for from Canon. Both the EOS R5 and R6 cameras come with a new LP-E6NH battery with a higher capacity than the previous model. 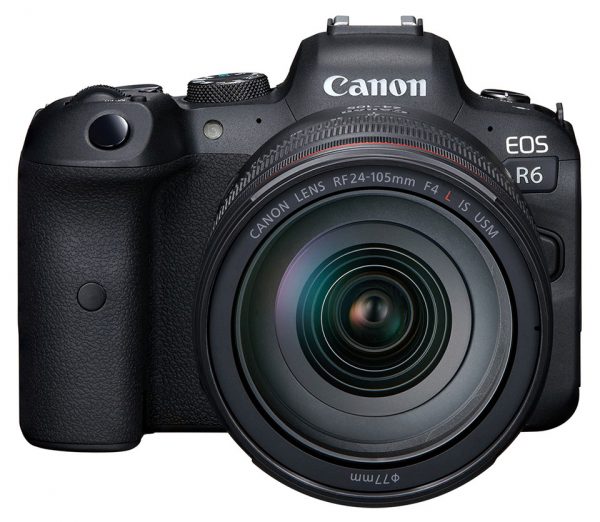 Actually I think this is a fabulous cleverly positioned camera that does a lot for many photographers, but also people creating content for social media. Sufficient resolution for stills, 4K video up to 60fps, 120fps for 1080p and high ISO and great AF. Compatibility with all flavours of LP-E6 batteries and dual SD card slots will surely see a good many wedding photographers also consider a pair for their bags.

Market forces at play mean that 20MP is perceived as low, yet the EOS-1D X Mark III is also only 20MP so a lot of pro sports, and photojournalists already think it’s enough, especially if you have to send the files quickly. I liked the days of my EOS 5D Mark III and 22MP, processing files with 30MP or more, requires increased computer horsepower. I’ve certainly printed A2 size prints without a problem from less than 20MP images, but for wildlife folks considering an update from an EOS 7D Mark II it might not be enough. 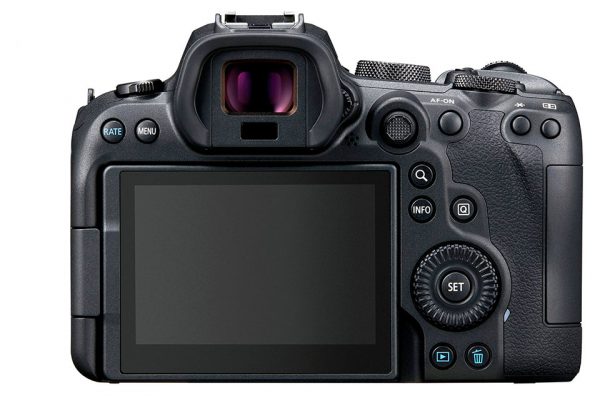 The controls on the EOS R6 are actually the best we’ve had for a mid-range EOS 6D/90D type camera for years. Like the EOS R5 you have independent controls for shutter speed, aperture, ISO and all can be reconfigured as needed. The multi-controller moves the AF points, though you need to set it for direct access in the custom controls just like every other camera. 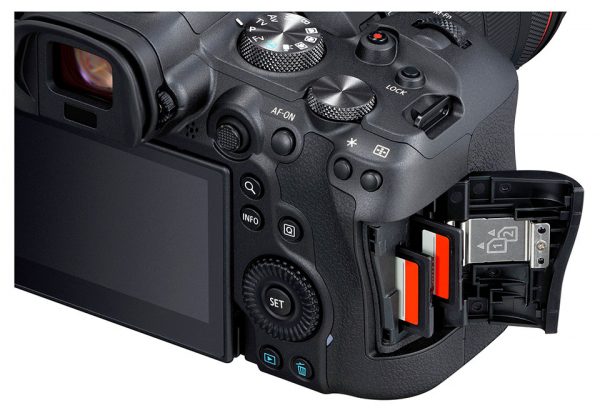 EOS R6 has dual SD card slots, you’ll need to use the UHS-II cards for the higher quality and resolution video modes, but for most still photography as standard good quality SD card will be just fine. 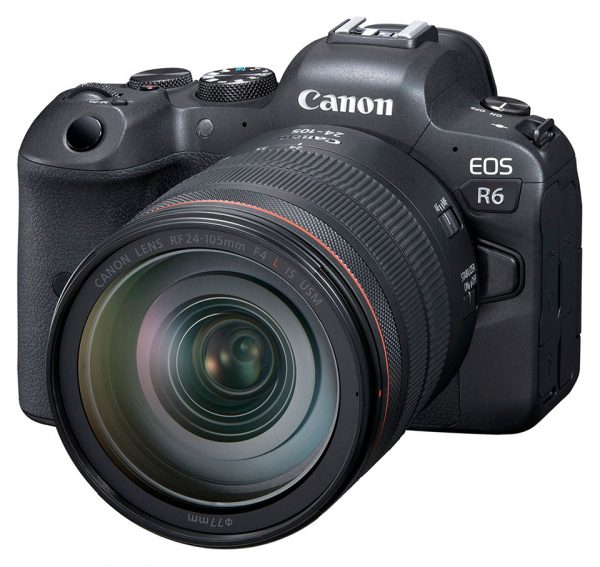 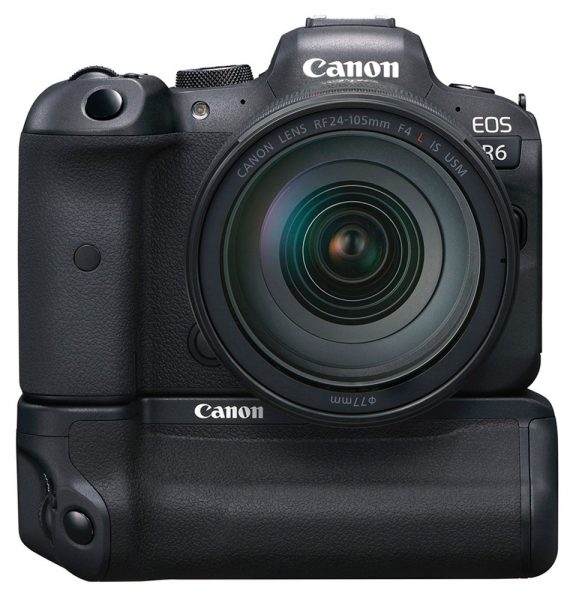 Interestingly there’s a new BG-R10 battery grip that fits both cameras. I’m happy to finally have a grip that fits more than one body, but also it gives you the idea that the two cameras are basically the same size. There’s also a wireless grip only for the EOS R5, it adds a gigabit LAN connection and better antennas for wireless transmission. It seems the EOS R5 wants to sit alongside EOS-1D X Mark III 🙂