My EF 40mm f/2.8 STM pancake lens is my standard lens. What I like is the extreme compact size, light weight and silent operation coupled with super sharp results. 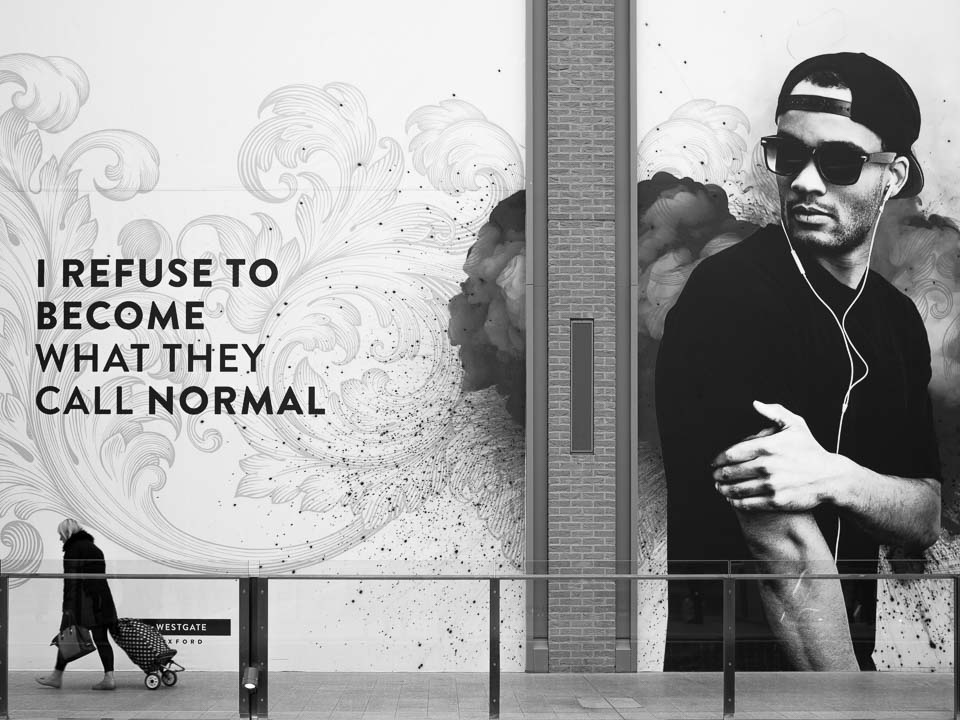 I’ve come to think of the 40mm pancake as my standard lens, despite owning a few different 50mm lenses, I never really liked the results. I think that the focal length just doesn’t work for me. Initially I picked up the 40mm pancake as it was small, really lightweight and had fast enough aperture.

Since getting it I have used it a lot on my camera when I’m training as there’s no point picking up and putting down a heavy camera with a huge lens on all day in a tuition session. I also found that the combination of the 40mm and EF-S 24mm f/2.8 STM was the perfect extra light travel kit for the EOS 200D, and the trio have been my “holiday camera” setup for a few years.

What I also found is that the 40mm was with me on more shoots, almost as many as my EF 85mm f/1.8 USM and I use it a lot for portraits needing a bit more space. Letting me work in a bit closer for space limited home shoots, it never fails to impress. 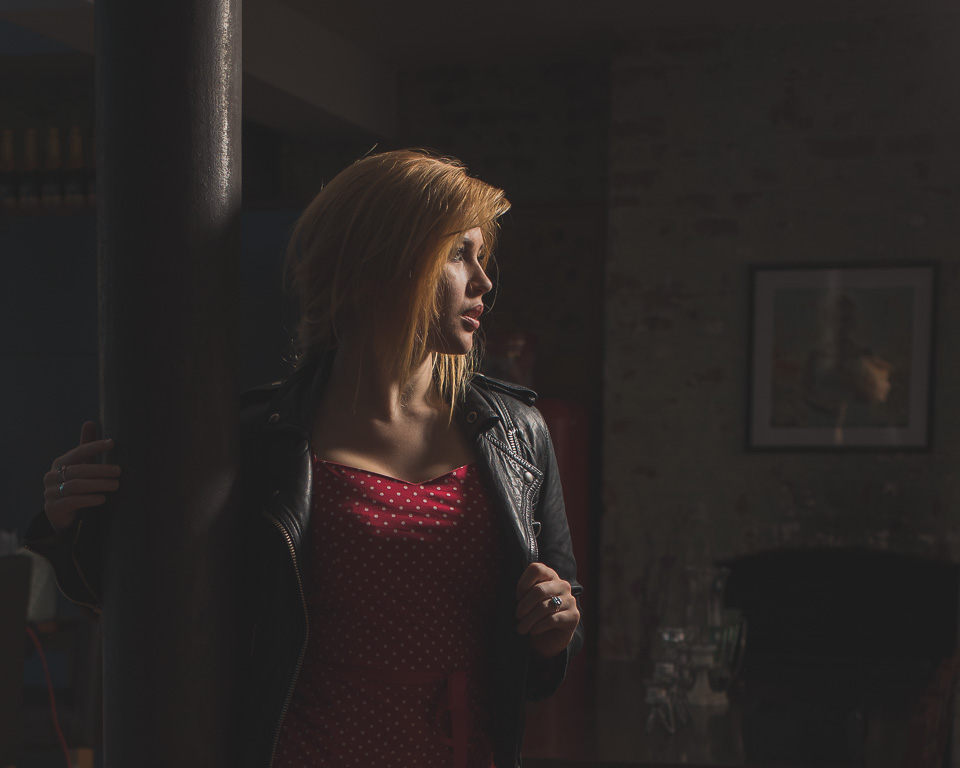 Such a small lens, it drops in my bag when everything is already packed and I don’t know it’s there. However on a shoot it is one of the first lenses to get put to use. The sharpness even wide open, the gentle vignette it adds all make sense for portraits with a bit more space. 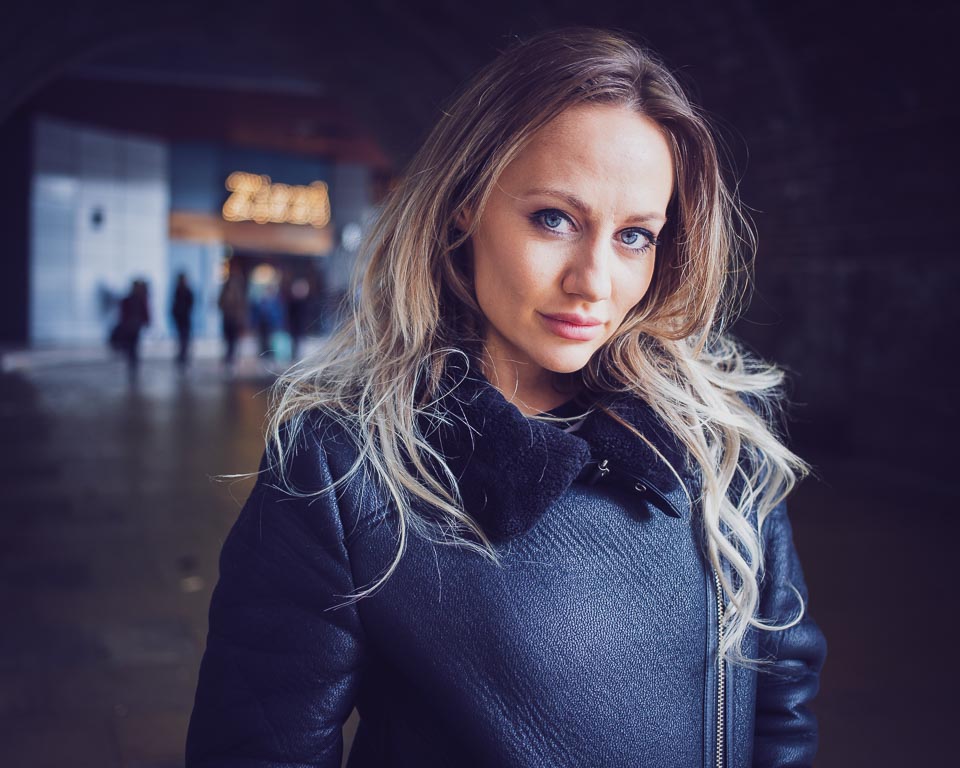 It does seem remarkably adaptable, and whilst it is more expensive than the nifty-fifty I think it’s a better buy. When you want a slightly wider viewpoint, the 40mm is there, and it doesn’t add loads of distortion to people pictures, which is always a winner. 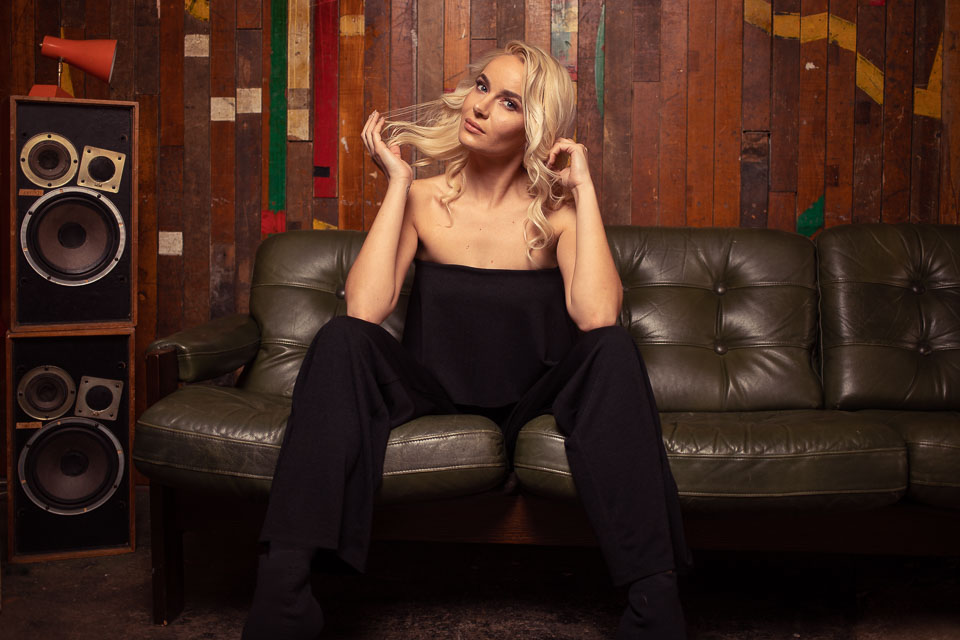 The little 40mm seems to be my perfect standard lens, so much so that if someone wants an EF 50mm f/1.8 STM please get in touch as mine is for sale. 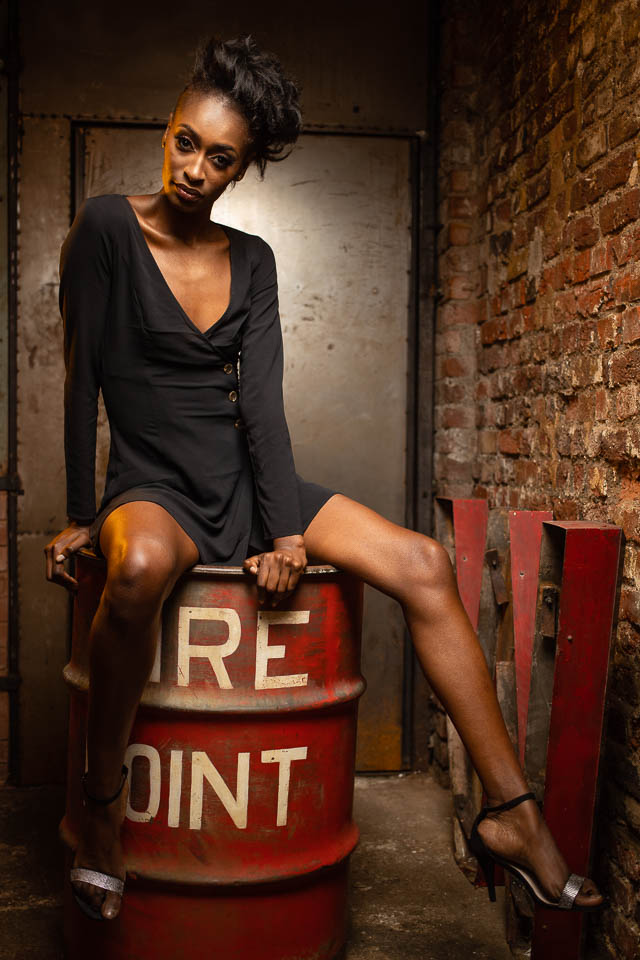 I’ve experimented with a few cameras for a webcam during lockdown. I have an HDMI capture box so all I need is a clean feed over HDMI. Remarkably the lens that works is again the 40mm pancake with the mount adapter on the EOS R, I set the camera to manual, 1/50s, f/2.8 ISO AUTO and face tracking AF turned on.

It appears that tomorrow is the day of big Canon news, but none of the rumours are predicting an RF mount 40mm pancake lens. That ensures my EF 40mm f/2.8 STM is going to have a home for the foreseeable future, and certainly be around for the next pancake day 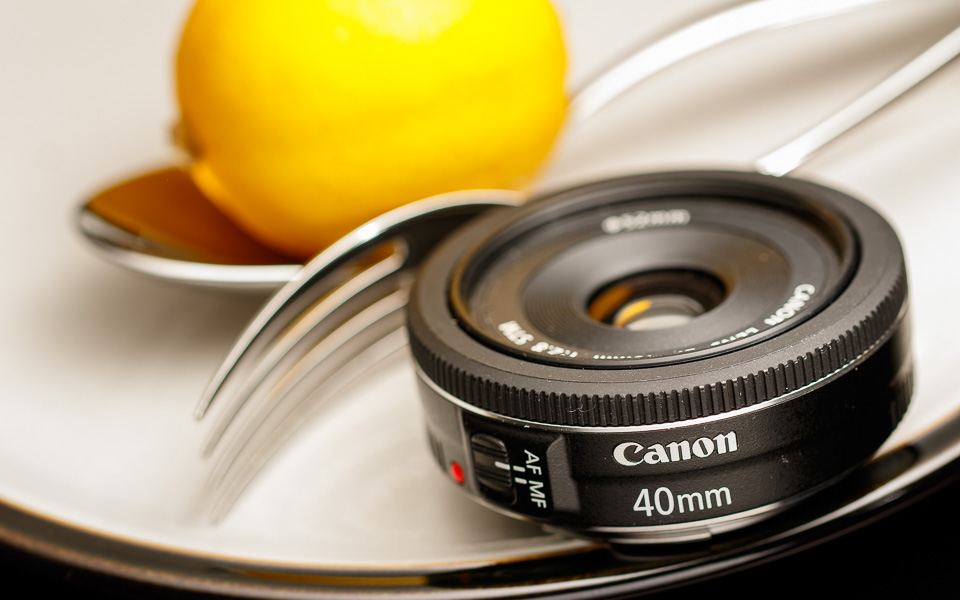