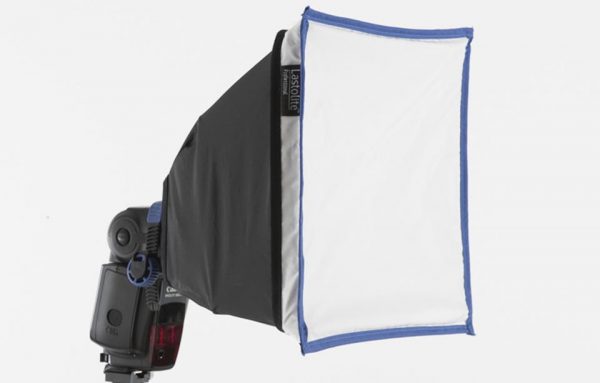 The Lastolite Ezybox Speed Lite 2 (Amazon) is is my most portable, and frequently used modifier for Speedlite flash. It’s a small 22cm square softbox that fits straight on to a flash, and it is even usable to soften on-camera flash. 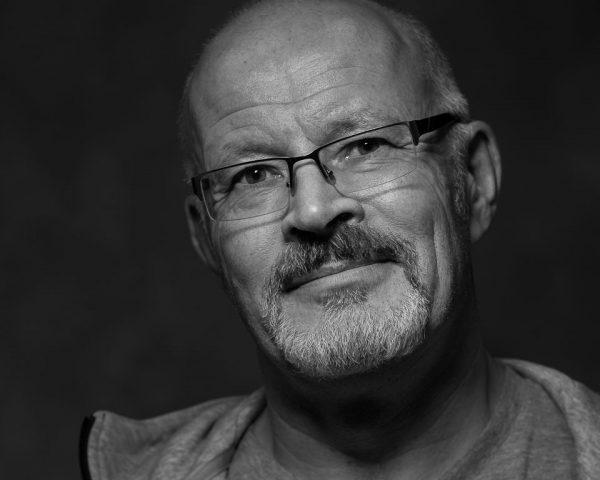 For me the real strength is how the light exits the softbox. The 22cm square front diffuser increases the relative size of the flash head for softer light, but I almost always use the light from the edge of the softbox, where it transitions from lit to unlit. The key is to bring the softbox in really close to your subjects, while keeping it just out of the frame.

The photo above uses the softbox almost directly above the guy’s face and it’s aimed downwards in front of him. This ensures that he’s mostly lit with the light from the edge of the softbox, where it has more softness and quality than you’d expect from such a small modifier. 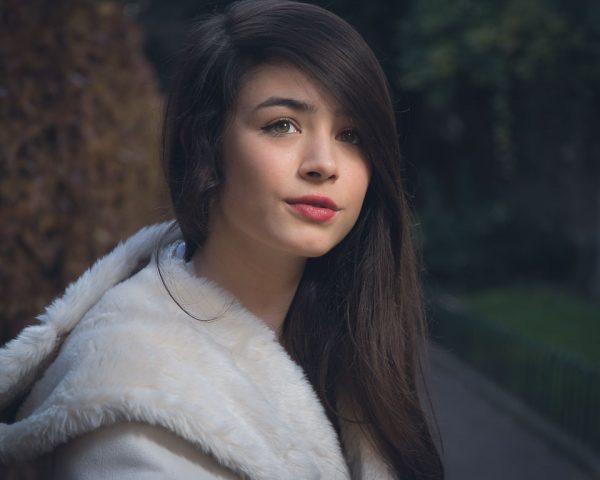 This outdoor shot in Oxford was also taken with the softbox and flash on the lightweight Manfrotto Nano light stand. I used the ball head and Frio cold shoe to secure the flash on the stand. 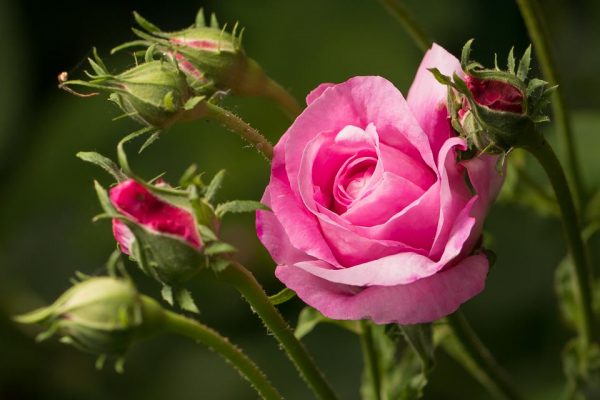 It’s not just for people, I visited a beautiful garden late in the evening, and it was pretty overcast with failing light. Time to get the little Ezybox out and light some flowers. I’d travelled light, with just my EOS 200D, EF 100mm f/2.8L Macro IS USM lens, Speedlite 600EX II-RT and the ST-E3-RT transmitter. 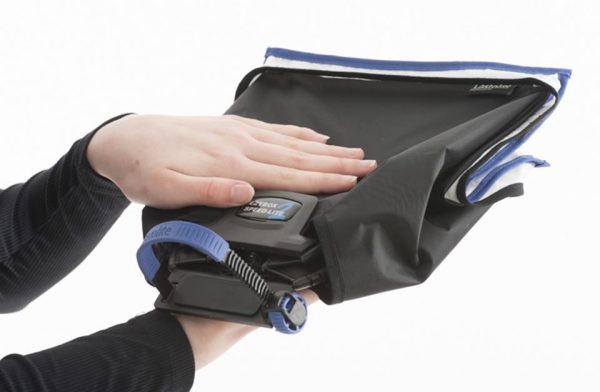 The way the softbox folds is great, as it means it sits in the camera bag right next to the laptop or tablet space – so you’ll always have it. It assembles in seconds, just a push on two hinges and tighten the band on the to the flash.

There’s Joe McNally version of the Speed-Lite 2, called the Speed-Lite 2 plus, it has a white interior instead of silver and a deeper hooded front diffuser. This changes the nature of the light at the edge, for a more focussed look to the light. There’s also a gridded deep hood too, but most of the time I simply use the standard version. 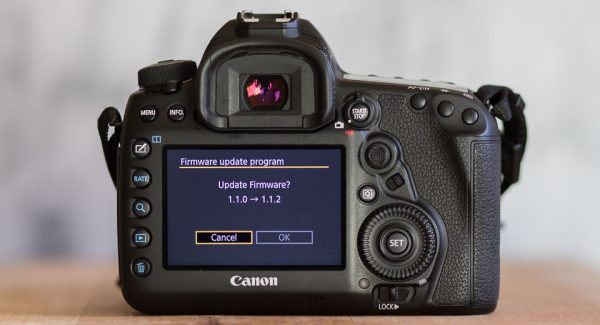 Firmware updates come out for most cameras at some stage of their life. Usually it’s for a good reason and I recommend that you do keep your camera firmware up to date. Find the version of firmware in your camera, and then check on my firmware updates list to see if there’s a newer version available.

Updating the firmware in your camera is straightforward to yourself. Follow the process on my firmware update page and you won’t got wrong. If you’ve never updated your camera, and it is many versions behind the current one, you only need to install the latest version as it includes all the intermediate updates. 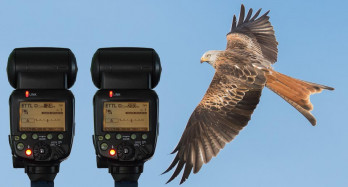 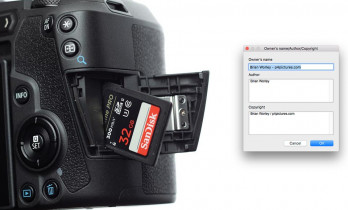 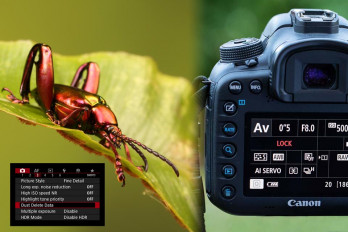