Recently I worked with a fantastic group of dancers and performers in Liverpool to shoot some headshots and portfolio images. The day turned out to be hot – I got sunburnt – with strong sunshine. Here’s one way to deal with full sunshine in the middle of the day.

Bright sunshine is not something we always face in the UK, but when it happens there are a few approaches to fixing the harsh contrasty results. You can seek shade, add additional fill-in flash or as in the case use a diffuser.

First up are two shots of Kevin, the sun is almost directly over head and he’s sat on some steps so I can shoot from a lower position. With my buddy Jonathan on hand to hang on to the large sized Lastolite TriGrip diffuser it was a simple to get good soft light – even for these portraits of guys. The steps themselves were really light, so there was also a good amount of natural fill from the ground too. The diffuser was simply held above Kevin and moved so that he was in the diffused light. 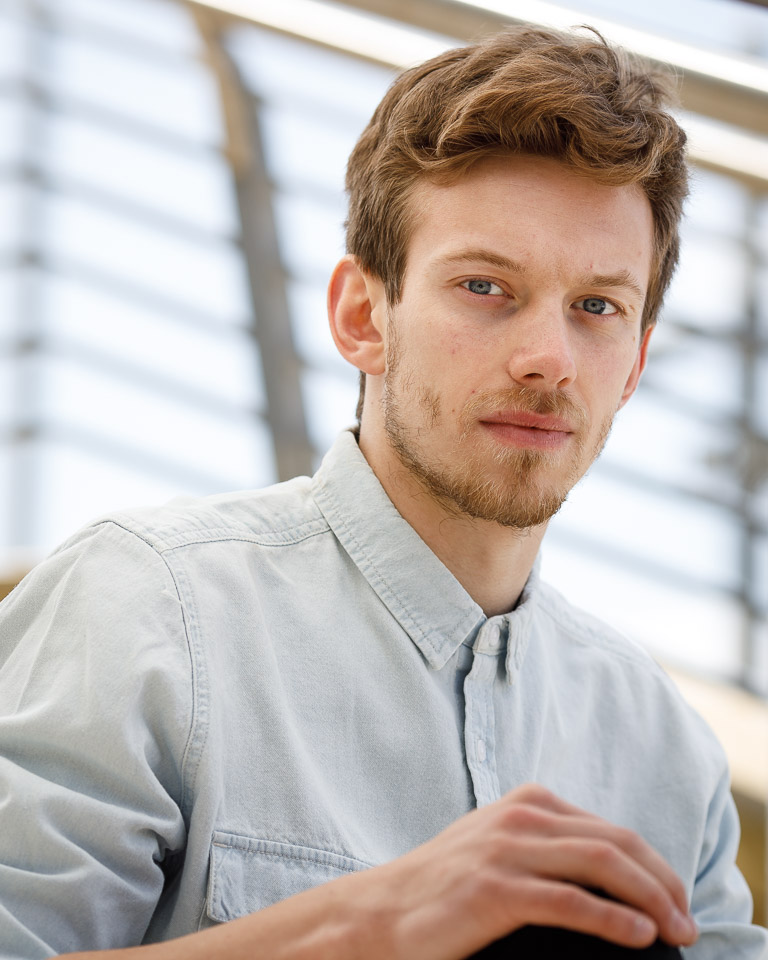 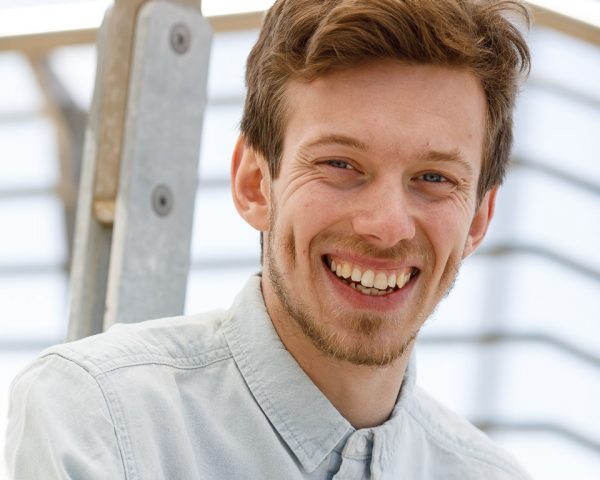 Later in the day I shot Paul – a top acrobatic performer – and red a similar approach. Jonathan held the diffuser just out of the frame above Paul, and I added a soft silver medium TriGrip in front of him for fill. Paul is sat on a kerb and I’m also sat in front of him. 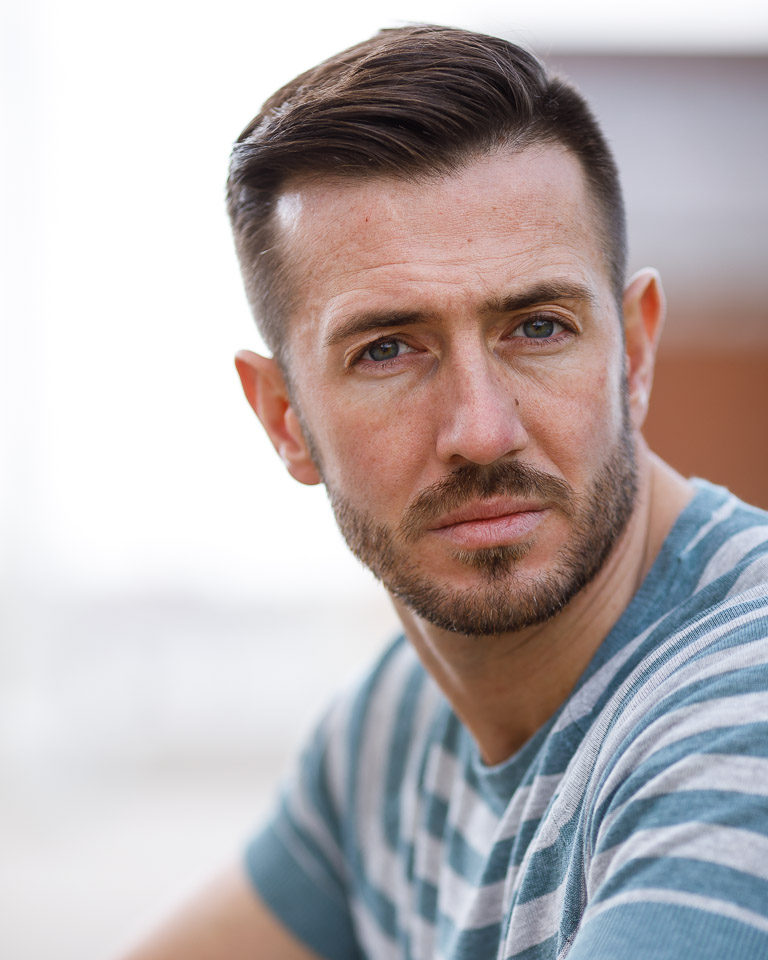 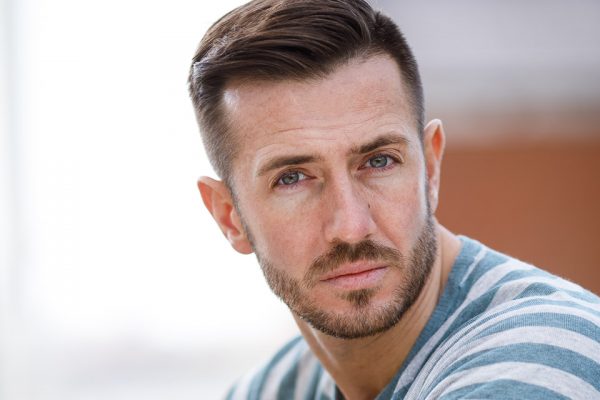 I used the EOS 5D Mark IV and EF 135mm f/2L USM lens for these shots. It’s a different style not waiting for the ST-E3-RT transmitter to confirm that the Speedlites have recharged. If you want critical sharpness these are f/4 for the Kevin pictures, and f/2.5 for Paul, then you should try to move the AF point to the right part of the frame and minimised the amount you need to recompose. I also use either single AF point or Spot AF point to be sure I know exactly where the focus will be.

Apologies for the recent slow down in posts, i’m back in the saddle now and will resume a more normal schedule of posting 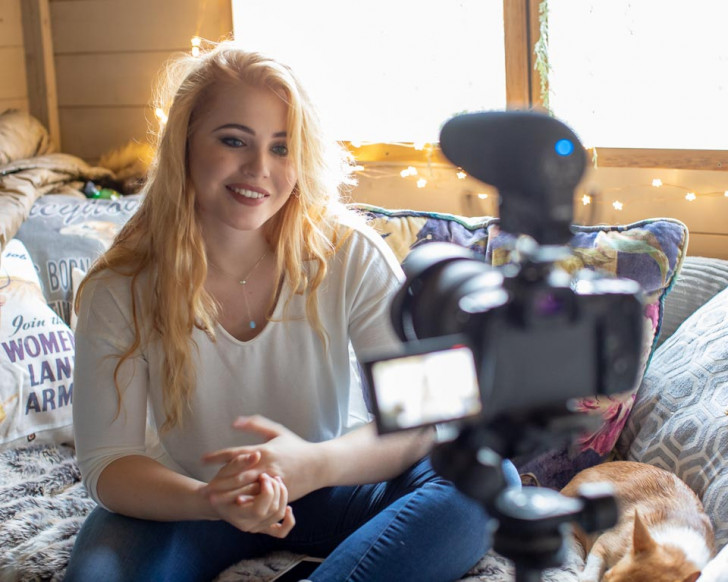