It’s not the first of April, but there’s a new firmware update for the EOS 5D Mark IV that will definitely be worth installing in your camera. 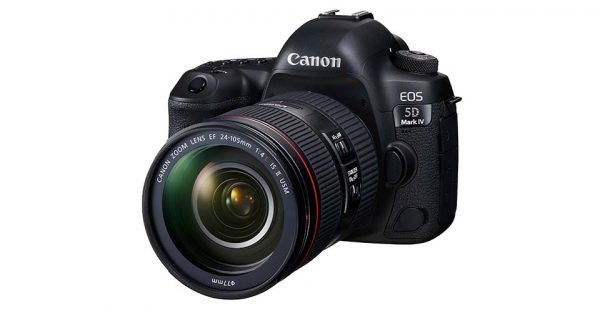 A good few years ago, I wrote a post that went crazy, it was a last minute April Fools joke about how a firmware update for the EOS 5D Mark III would activate 40MP resolution mode. I called it firmware 1.04 so it seems a little strange to see an actual firmware for EOS 5D Mark IV in April with the version 1.0.4. 🙂