Butterflies up close with the Macro Ring Lite MR-14EX II 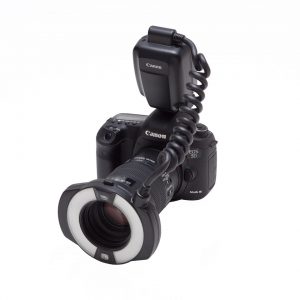 I recently photographed free-flying butterflies with a Macro Ring Lite MR-14EX II fitted to the EF 100mm f/2.8L Macro IS USM lens on my EOS 7D Mark II. This setup proved to be a fantastic combination and enabled me to capture pictures that have evaded me in the past.

Since the EOS 7D Mark II is a crop sensor camera I could increase the working distance between me and the butterflies, which also helped with depth of field too. That said many of the pictures in this post were taken at f/11 or more to get sufficient depth of field. I even had some success in capturing photos of butterflies in-flight.

For these photos I set the camera to manual mode, and set the shutter speed, aperture and ISO so that the backgrounds would be rendered relatively dark, then the MR-14EX II was set to E-TTL flash.

These butterflies were photographed once they had landed on the flowers and plants. 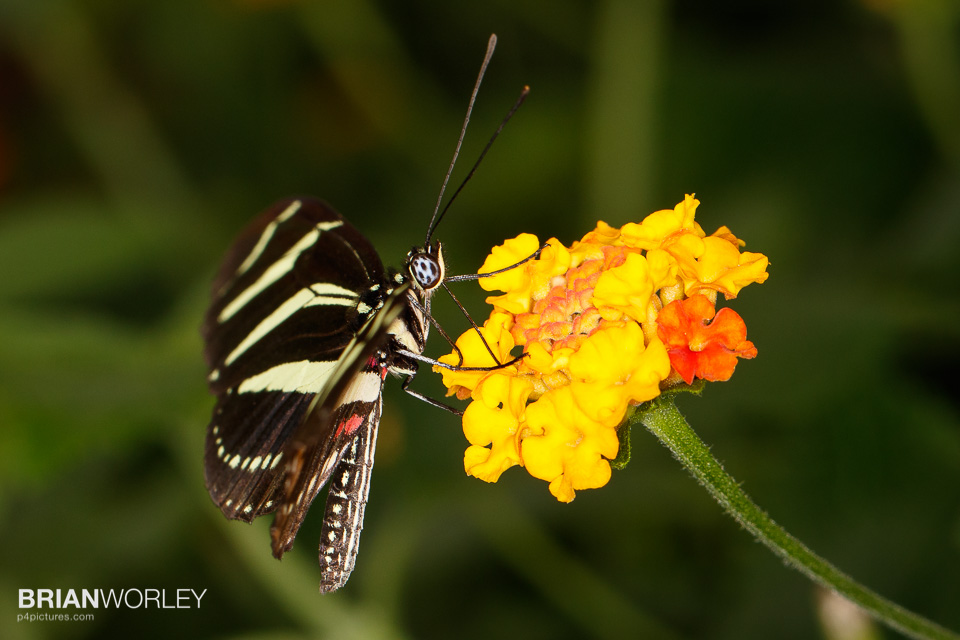 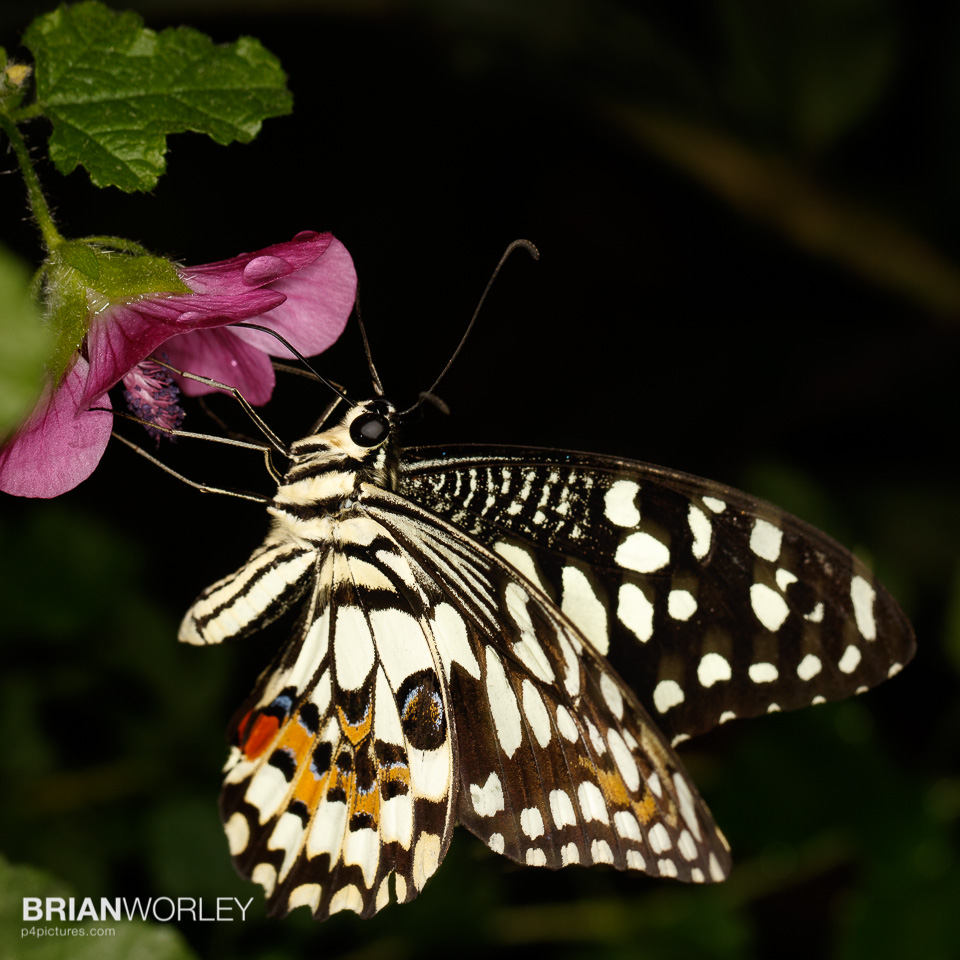 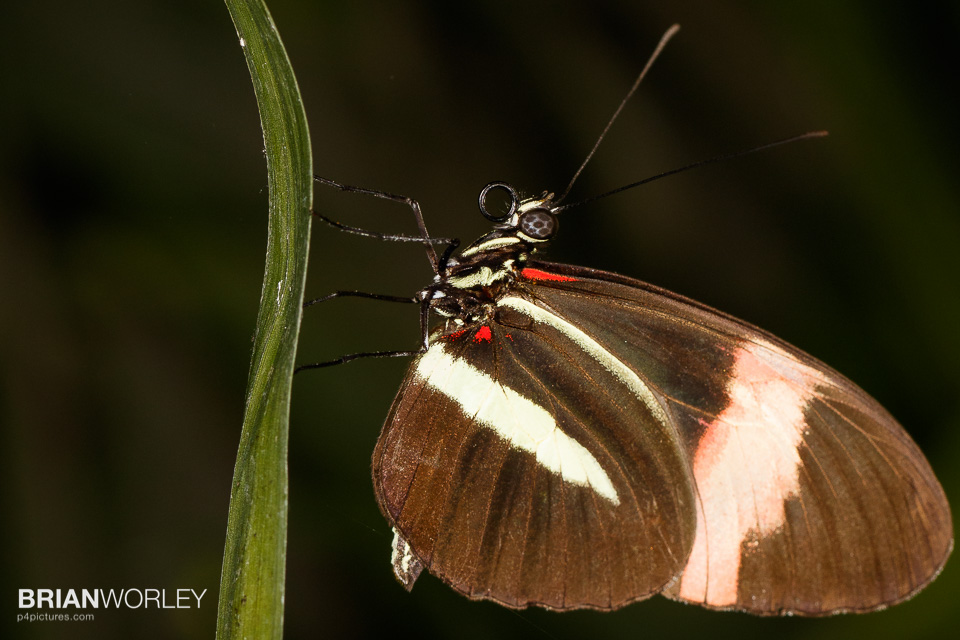 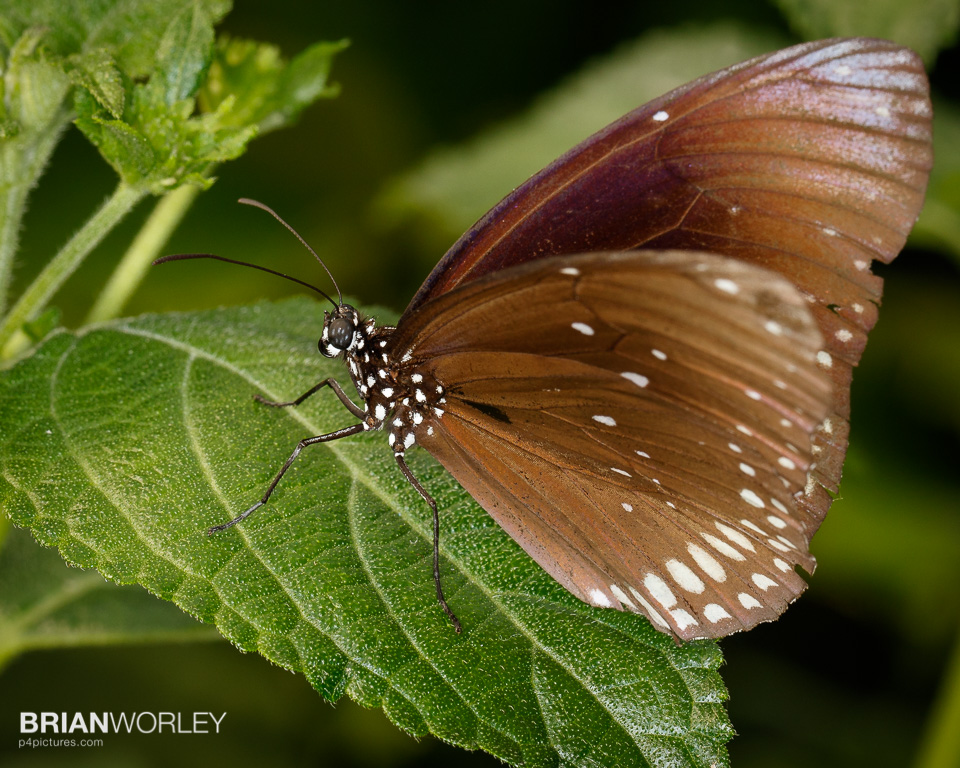 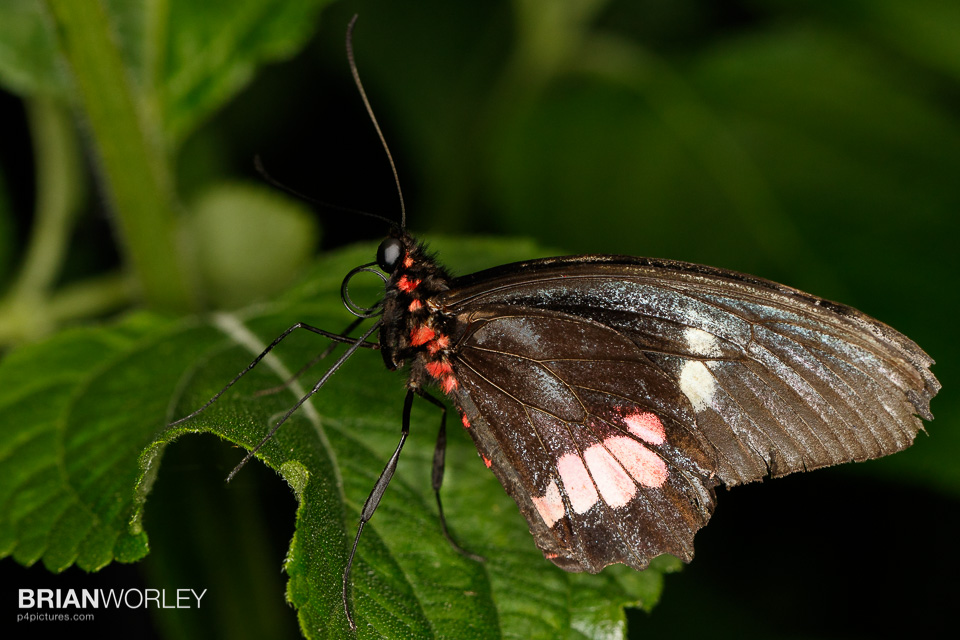 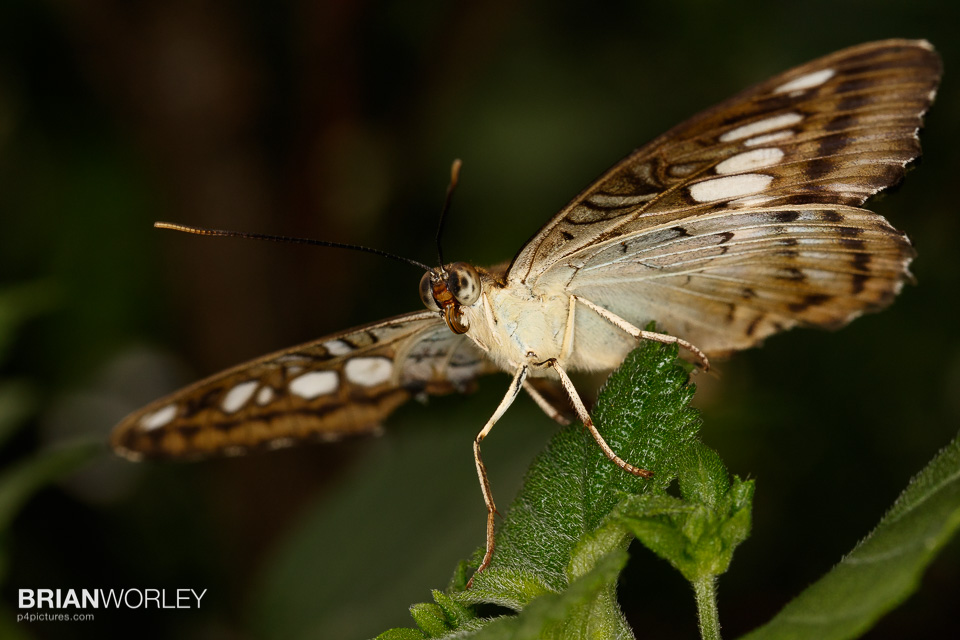 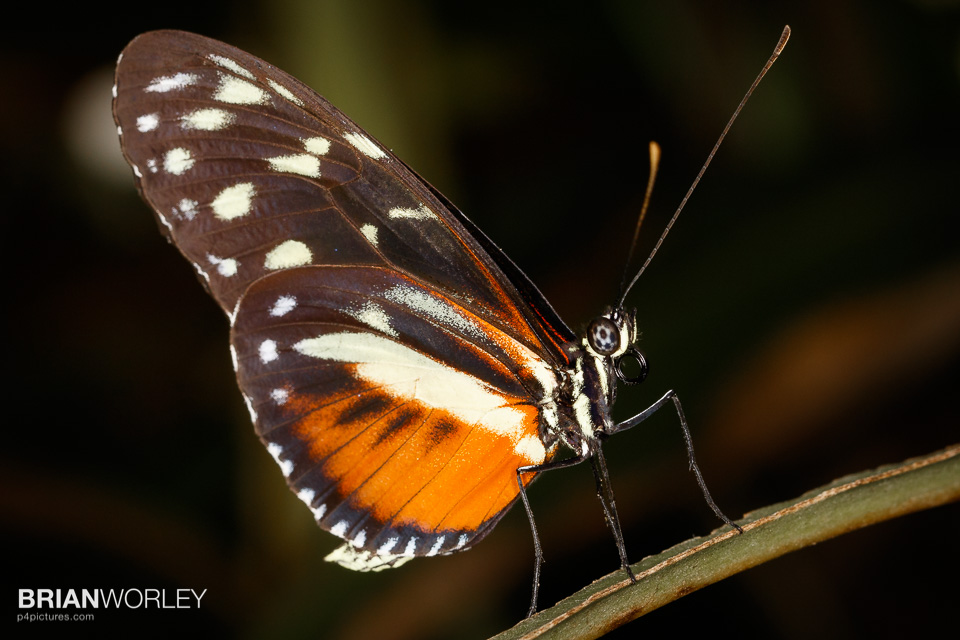 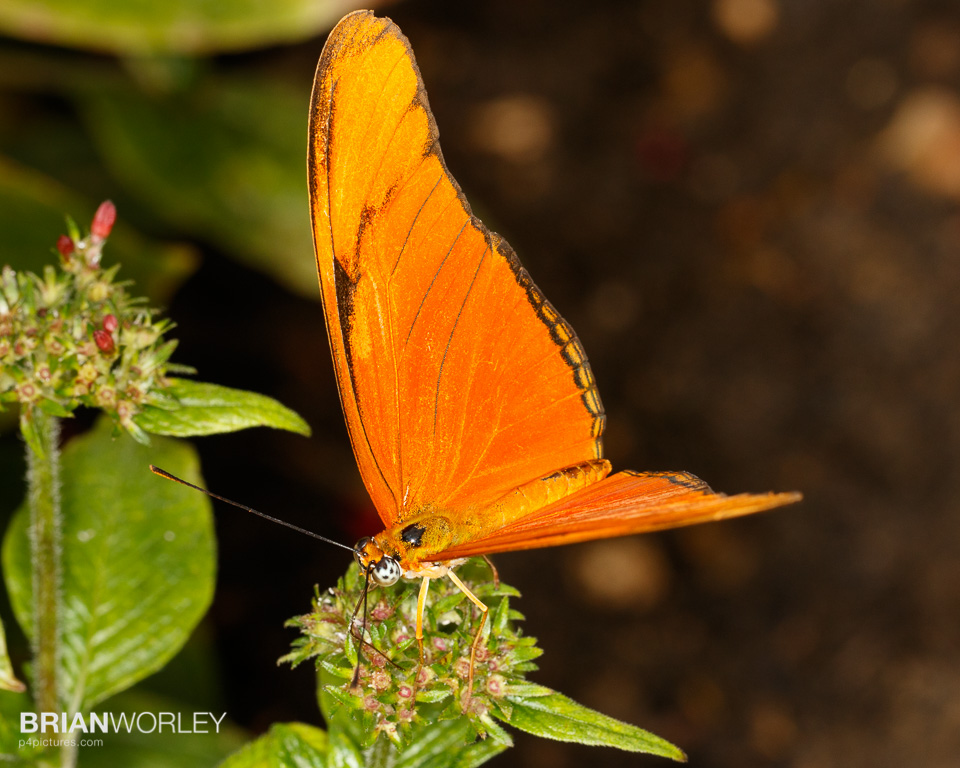 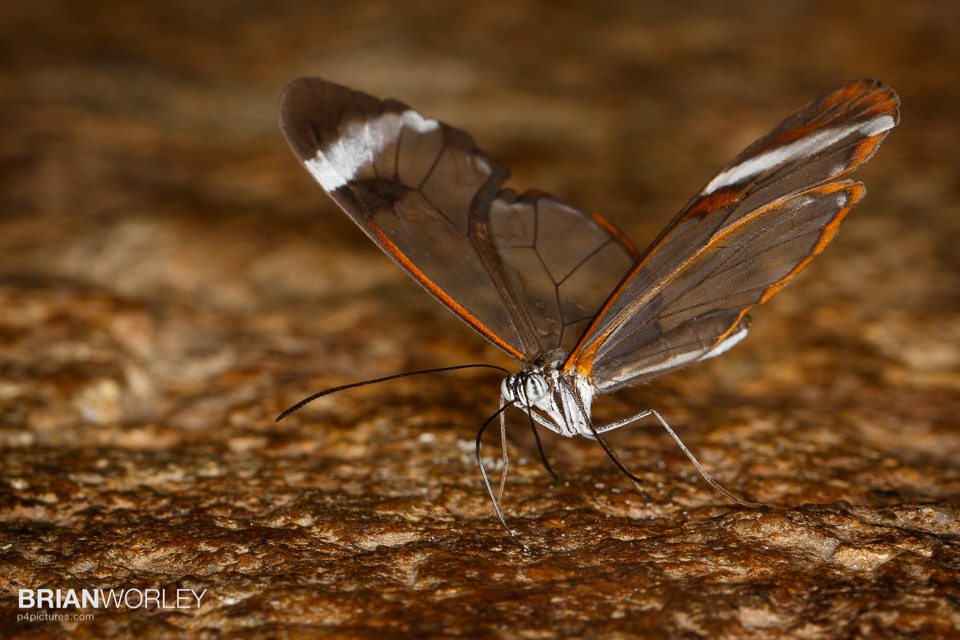 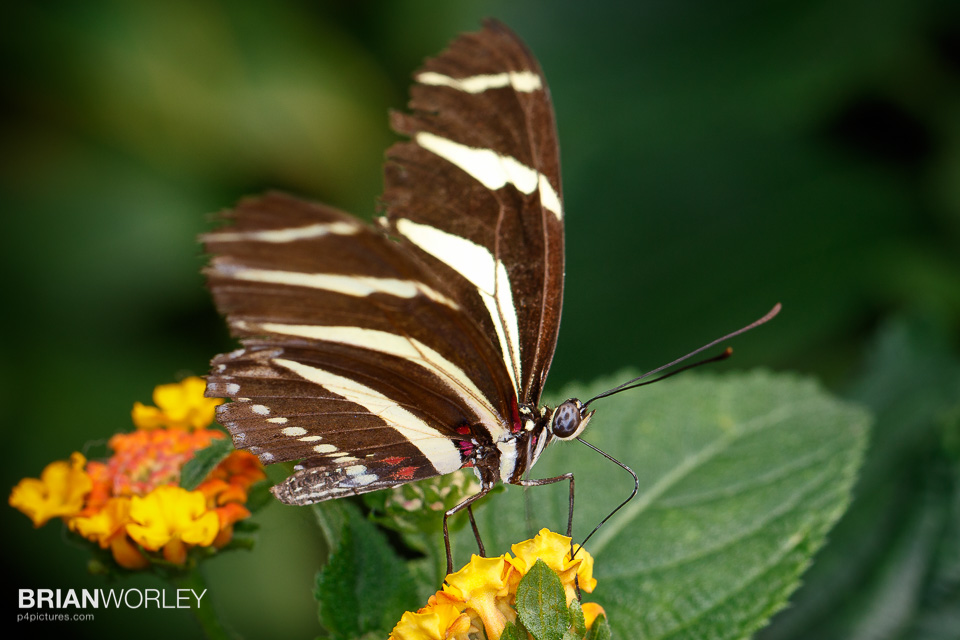 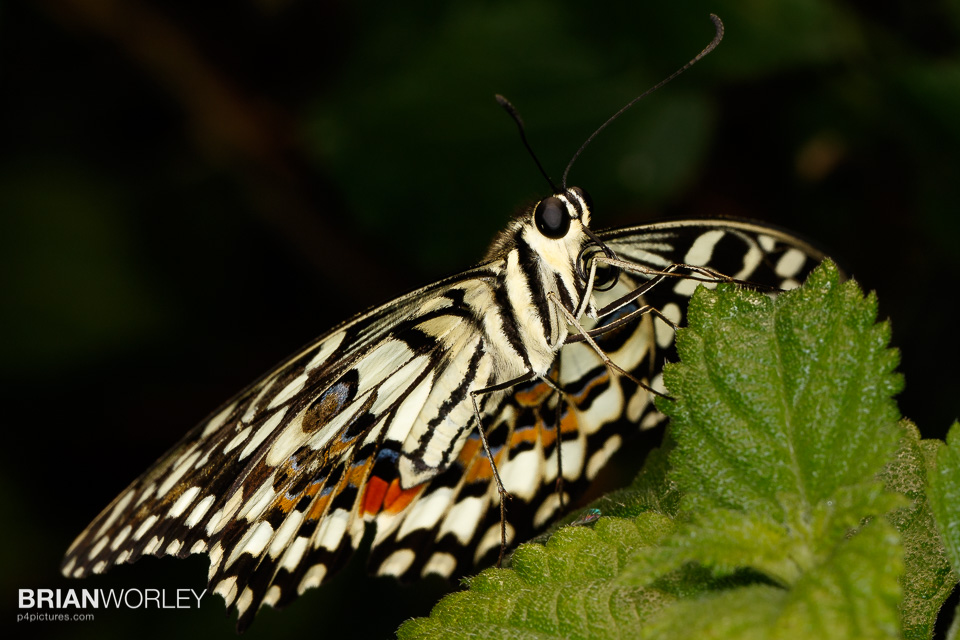 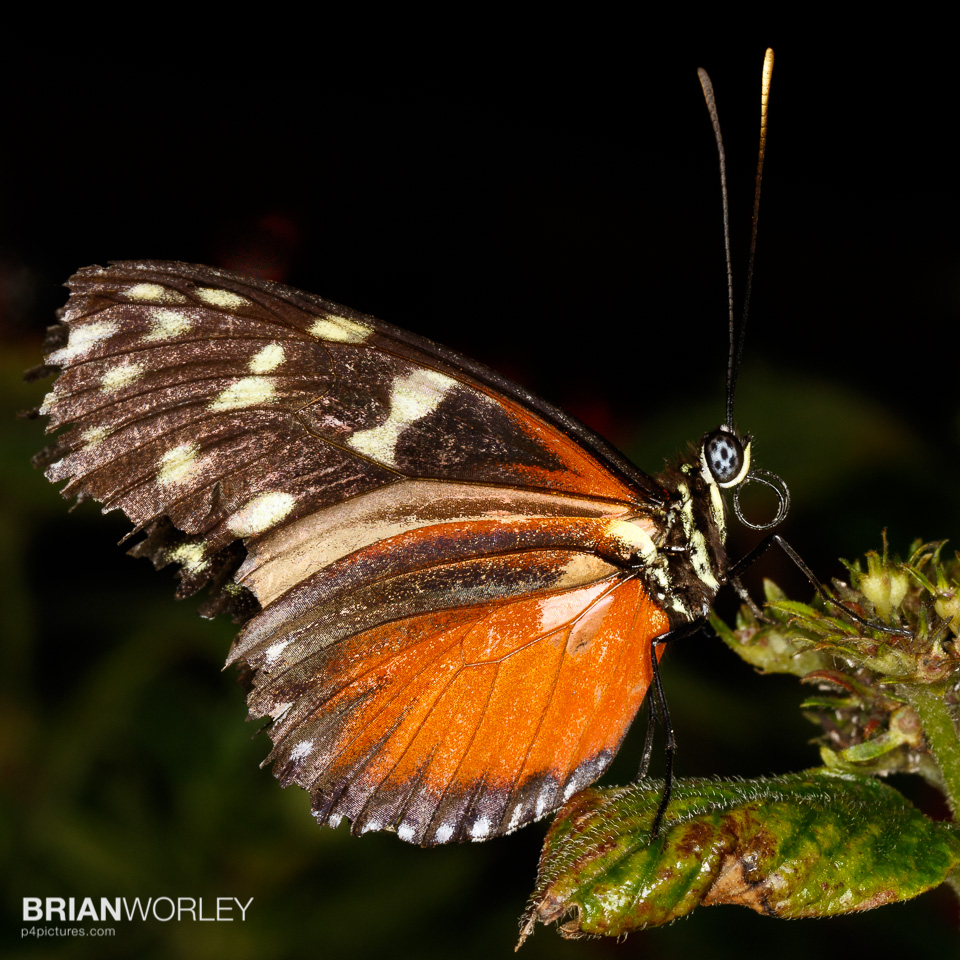 With some initial success I opted to try some in-flight shots of the butterflies, this is a whole new level of complexity. They move fast, depth of field is limited, even at f/11 or more. I used AI Servo and Zone AF for these shots, and had my camera setup for back button AF. 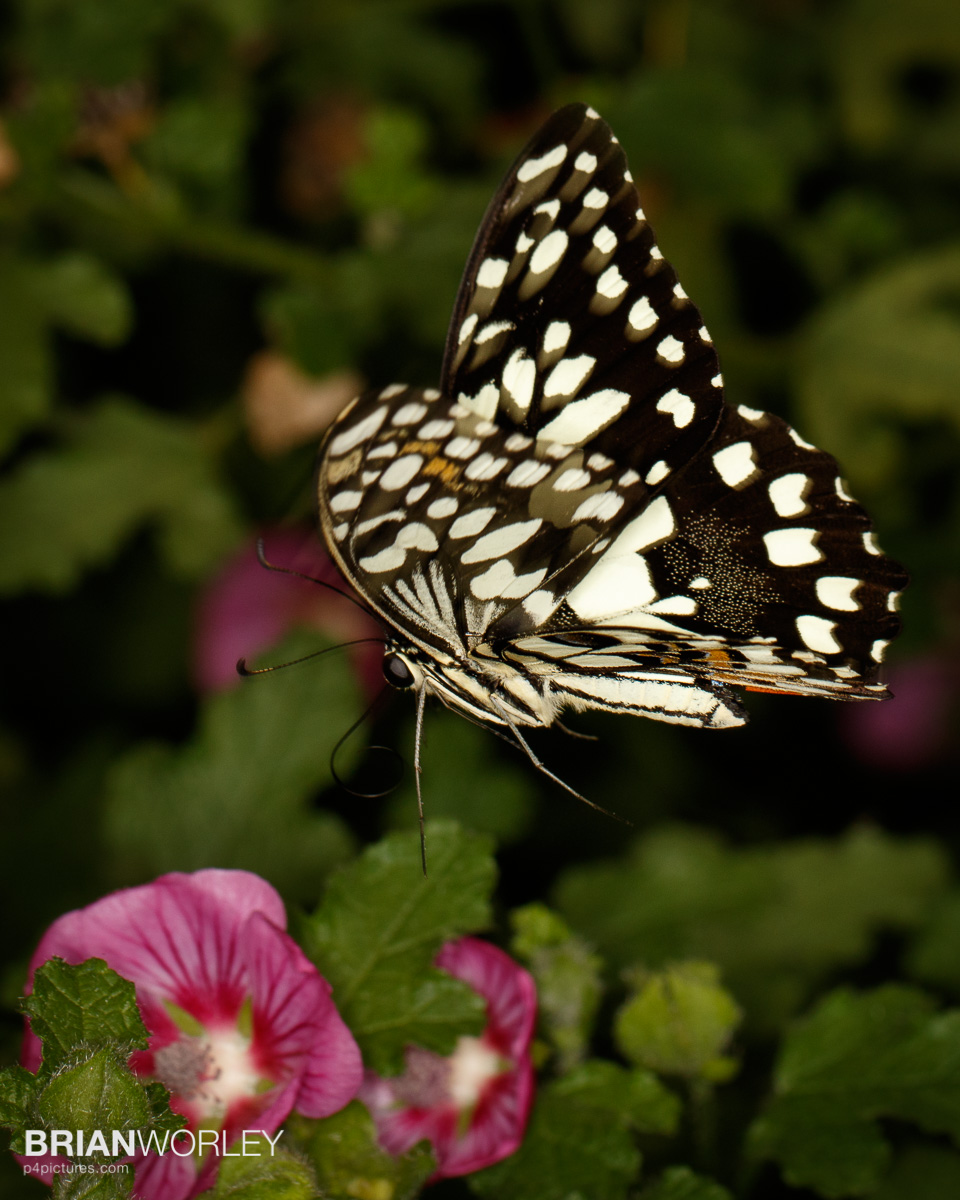 The MR-14EX II is a fantastic light source for macro, it’s often used by dentists for photos of your teeth these days, but with separate ratio control of the left and right sides of the flash tube you can achieve some fantastic results. For most of these pictures I used it with the tubes set to the same power level and it gives soft largely shadowless light – it is comparatively large against a butterfly.