Red kites are a common sight if you live in the Chiltern Hills, tonight after I’d finished my evening meal there were plenty of birds flying around and the late evening sunlight was catching the wings nicely.

While the images in the post are crops from the full image, there is more than 8MP left in all the images and more in some of the others. 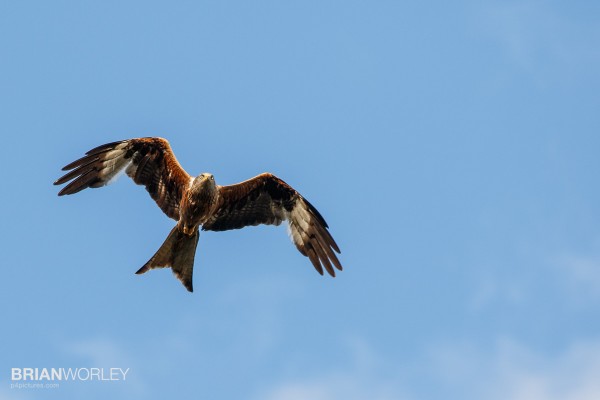 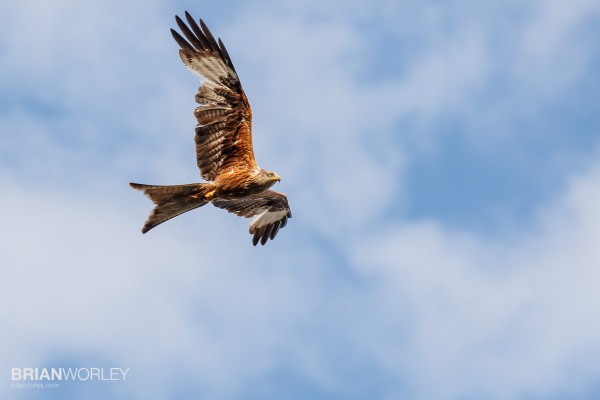 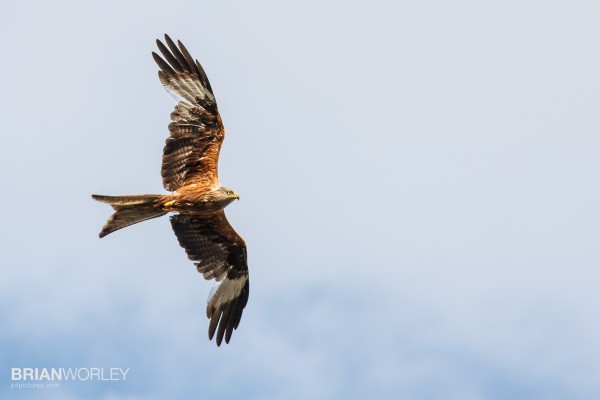 As always I was using back button AF, and I opted for AF Case 6, with a single AF point with 8 expanded points around it.

These were taken just stood in the back garden of my house so one or two needed cropping to remove the tops of the roof as the birds fly pretty close at times.

BOOK YOUR CAMERA AND LENS HIRE WITH HIREACAMERA.COM

One Response to Red kites overhead 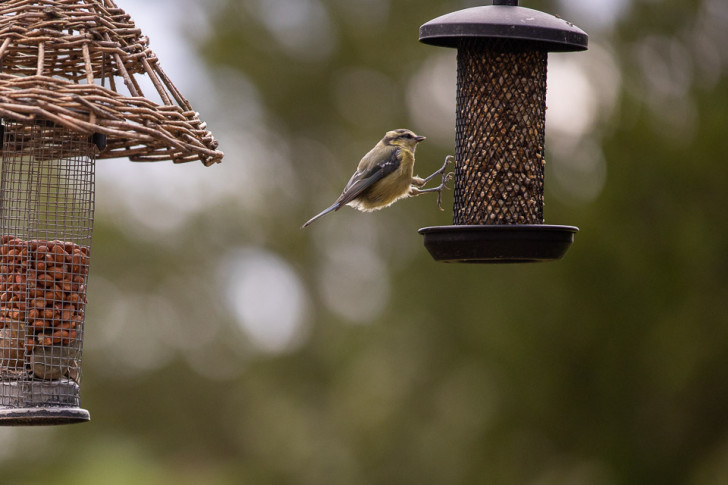