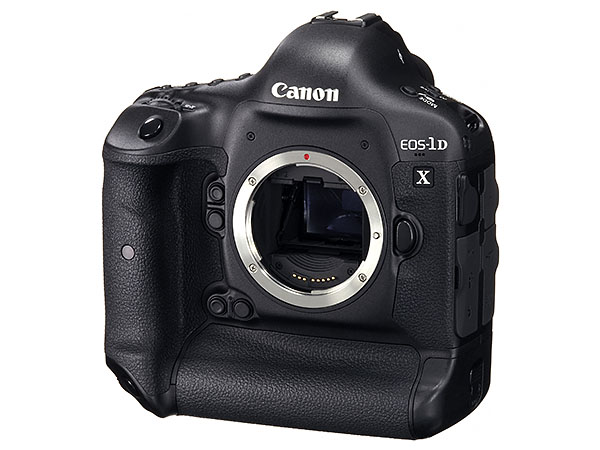 EOS-1D X has a new firmware update available, taking the camera from version 1.2.4 and earlier to 2.0.3.