The second and final set of images from the 2012 Rally Finland. Stages 17 and 18 called Kakaristo where held over the roads that in the past have been the famous Ouninohjia stage. These stages were the last of the rally, with Sebastien Loeb starting with a few seconds advantage over his Finnish team mate Mikko Hirvonen. It was a lead that Loeb didn’t lose.

Here’s the pictures, just click on a thumbnail for the full size pictures. 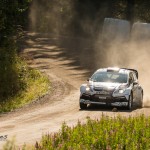 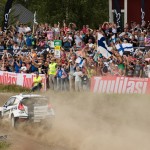 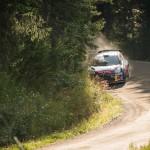 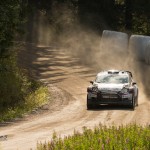 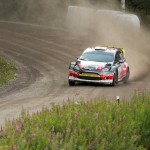 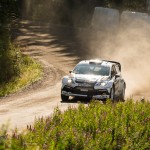 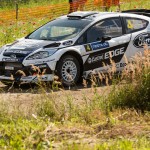 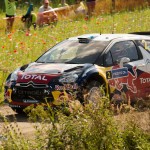 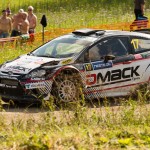 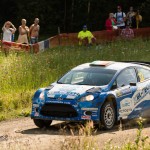 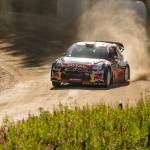 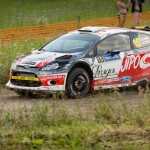 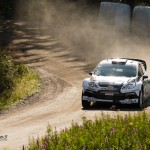 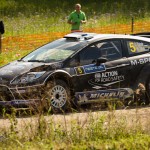 Once again it was a rally contested in lovely warm weather and with enthusiastic spectators. If you’ve never seen a World Rally Championship event Rally Finland is the one that the teams, the drivers and the fans truly enjoy. Don’t forget to check out the pictures from part 1 of this set.