I was fortunate to be back in the heartland of Finland for the 2012 edition of Rally Finland on the World Rally Championship.

The rally started on Thursday evening and so I headed off to Mynnilä for Special Stage 3. It was due to start late in the evening at almost 9pm, and being located near the end of the stage the cars came past in comparative darkness. So it was time to push the ISO up to get a “reasonable” shutter speed. I was using an EF 70-200mm f/2.8L IS II USM with the EF Extender 1.4x III so I had a maximum aperture of f/4. Also this means not all the 61-points of my EOS 5D Mark III were available to me as I have the camera set to only allow me to use cross-type AF points.

Without too much ado here’s a gallery of pictures from the stage featuring most of the top drivers from the world of rallying. 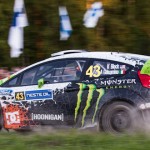 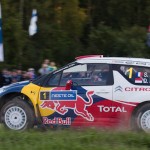 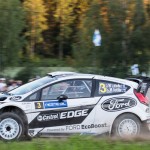 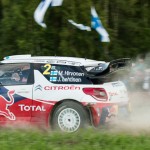 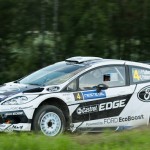 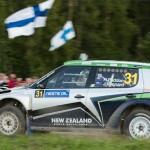 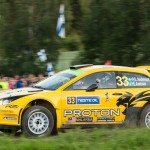 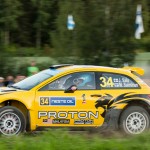 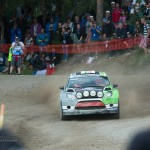 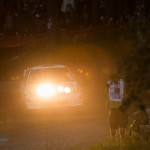 Check the two Proton cars at the end of the gallery, it’s clear that the Finnish driver is much harder on the brakes than his Swedish team mate. 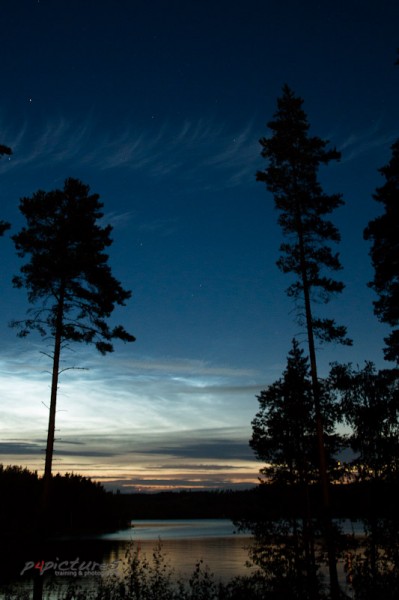 Got back to the summer cottage at nearly 2am

A few days later and I was going to Kakaristo for the final two stages of the rally. Kakaristo is mostly the historic Ouninpohjia stage full of massive jumps taken at high speed. It would also be the deciding stage of the rally. More pictures will follow soon…