Controlling your EOS camera with your iPhone

Canon first introduced Wireless File Transmitters to it’s cameras with the WFT-E1 for the EOS-1Ds Mark II way back in history, and since then has provided WiFi transmitters for most of the advanced and professional bodies. With the introduction of the EOS 7D and the WFT-E5 several new and updated features appeared and also several Mk II versions of other transmitters were launched too. One such feature that was incorporated was the ability to use the transmitter and camera as a web server so that you could operate it from any web browser, even a mobile phone such as an iOS powered iPhone or iPad.

Last year while working on a technical article about WiFi, I took the opportunity to make some iPhone screen shots of an EOS-1D Mark IV with the WFT-E2 II transmitter running in HTTP (web server) mode. The screen captures below are from my iPhone and show the outline of the steps and features. 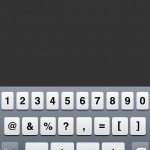 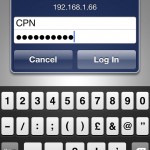 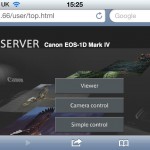 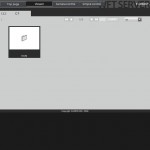 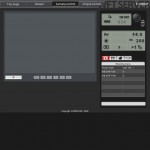 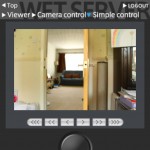 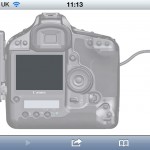 The features above are available when using the following combinations of cameras and wireless file transmitters:

One Response to Controlling your EOS camera with your iPhone